When Jessie Conway survives a horrific mass high school shooting, in the aftermath she finds herself thrust into the media spotlight, drawing all kinds of attention. But some of it is the wrong kind.

A sadistic serial killer, has been watching her every move. A skilled hunter, he likes his victims to be a challenge. Jessie is strong, fearless, a survivor, and now… she is his ultimate prey.

As the killer picks off his current victims one by one, chasing, killing and butchering them with his crossbow, he’s closing in on Jessie… But will Jessie defy the odds and escape with her life? Or will she be the killer’s final sacrifice … 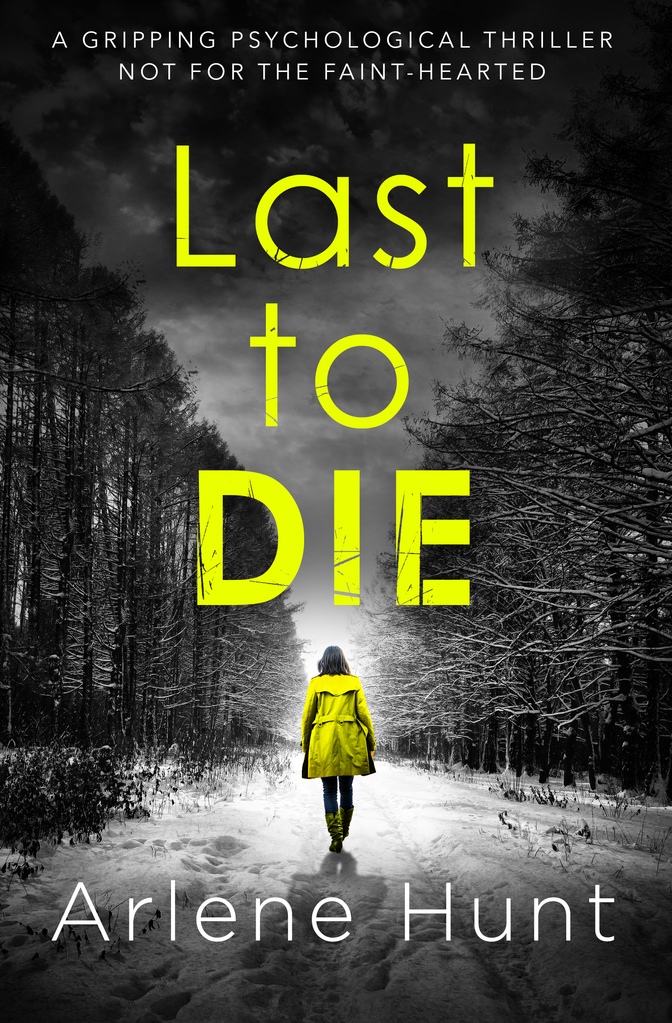