When Molar Alan and his older brother, Aaron, fill out their Christmas wish lists front and back, the Santa at the mall informs the boys they won’t be getting anything they asked for. Instead, he says, they will receive everything they never wanted. This isn’t your garden-variety Santa, he’s Dr. Chris Ringle, a pediatric oncologist, and he enlists the brothers as Santa’s elves at the children’s ward for the holidays.

Each boy is charged with a very special assignment. Aaron will befriend Madhu, a fast-talking boy on an organ transplant list who, though not Christian, has an insatiable curiosity and wants to learn all about the holiday. Madhu is determined to be a wise man in the hospital pageant, despite the objections to his interpretation of the role.

Molar’s task is considerably harder, as he attempts to help a lonely little girl named Katrina. Katrina’s surgery has left her scarred, and she has shut herself away from everyone. But it is through her that the true spirit of Christmas will touch the lives of all those around her in a way none of them would have foreseen. 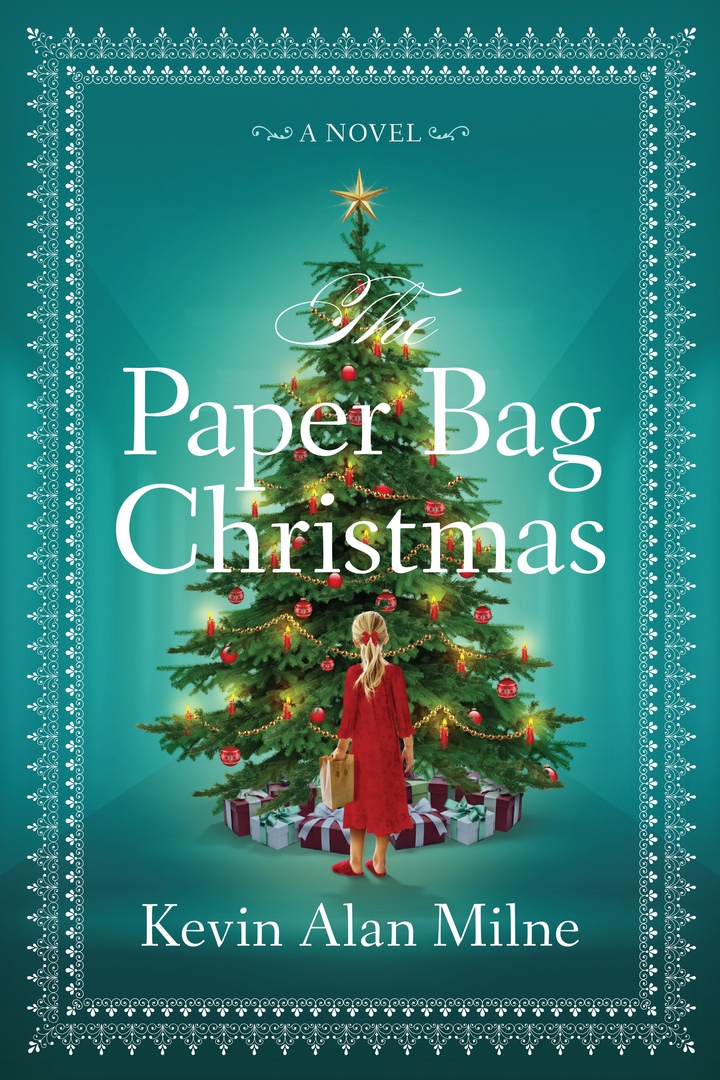 The Paper Bag Christmas.epub
195.12 KB
Please Share This
Related Posts
Many magazines
on the
→ MAGAZINELIB.COM
Book for today - 2019-2022