In Anthony Burgess’s A Clockwork Orange, Burgess creates a gloomy future full of violence, rape and destruction. In this dystopian novel, Burgess does a fantastic job of constantly changing the readers’ allegiance toward the books narrator and main character, Alex. Writing in a foreign language, Burgess makes the reader feel like an outsider. As the novel begins, the reader has no emotional connection to Alex. This non-emotional state comes to a sudden halt when Alex and his droogs begin a series of merciless acts of violence. The reader rapidly begins to form what seems to be an irreversible hatred toward the books narrator. However, as time progresses, Burgess cleverly changes the tone of his novel. Once wishing only the harshest punishments be bestowed upon him, it is these same punishments that begin to change how the reader feels. In fact, by the end of the book, one almost begins to have pity for Alex. The same character that was once hated soon emerges as one of many victims taken throughout the course of the book. Throughout Alex’s narration, Burgess manages to change the readers’ allegiance toward a once seemingly evil character. 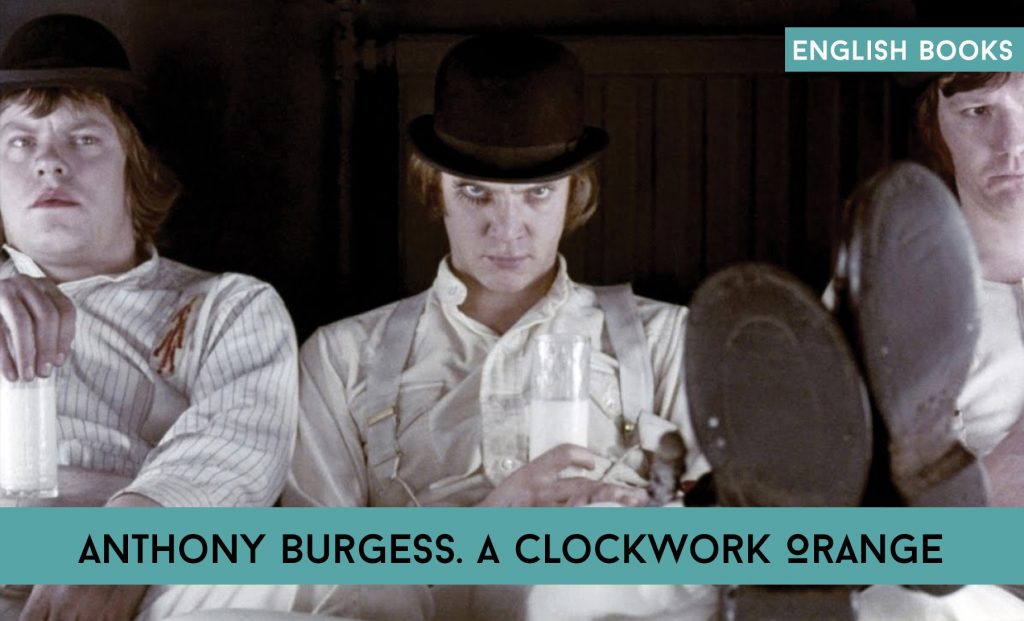