No train has run on this railroad since the end of the Civil War-a railroad built by a servitor to perfect evil–and its rusted tracks run right behind the house. Justin Collier expects his respite in Gast, Tennessee, to be relaxing if not a bit dull, but he will find out soon enough that those same train tracks once led to a place worse than Hell. Join master of the macabre Edward Lee on a nightmare excursion of Civil War horror. 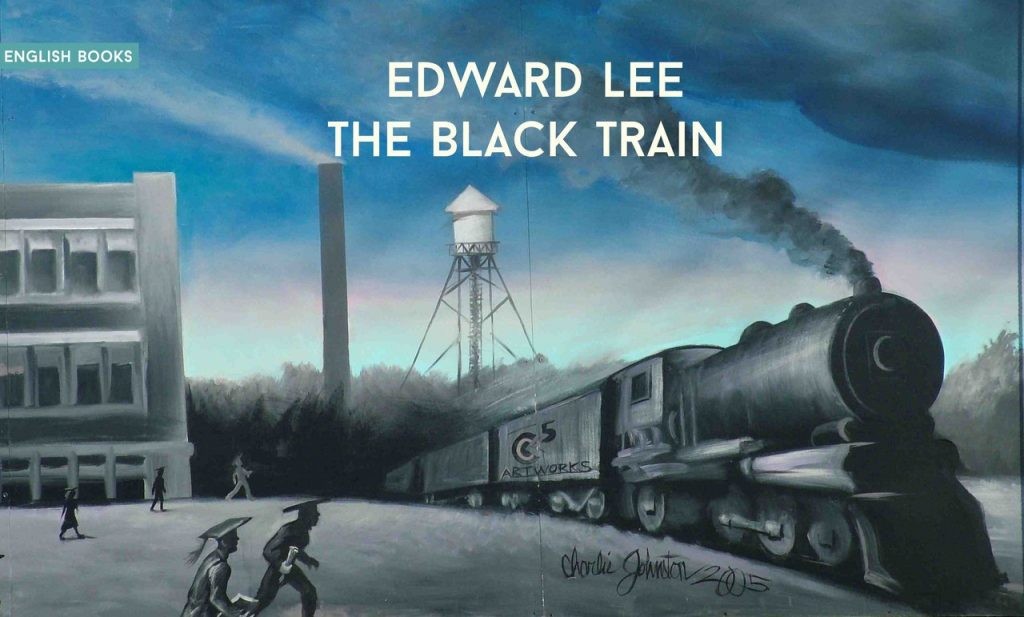