The Bridges of Madison County is a 1992 best-selling novel by Robert James Waller which tells the story of a married but lonely Italian woman, living in 1960s Madison County, Iowa, who engages in an affair with a National Geographic photographer Bellingham, Washington who is visiting Madison County in order to create a photographic essay on the covered bridges in the area. The novel is presented as a novelization of a true story, but it is in fact entirely fiction. However, the author has stated in an interview that there are strong similarities between the main character and himself.
The novel is one of the bestselling books of the twentieth century, with 50 million copies sold worldwide.
It was originally published in the UK under the title Love in Black and White.
The Bridges of Madison County was made into a 1995 film of the same name, adapted by Richard LaGravenese and directed by Clint Eastwod. It stars Eastwood and Meryl Streep.
An epilogue entitled A Thousand Country Roads was published in 2002. It tells the remainder of the two main characters’ story after their four-day affair. They never meet again, but their lives are interlocked until death.
According to San Francisco Chronicle the novel is “lyrical..sensuous and sensitive..a tale of lasting love” 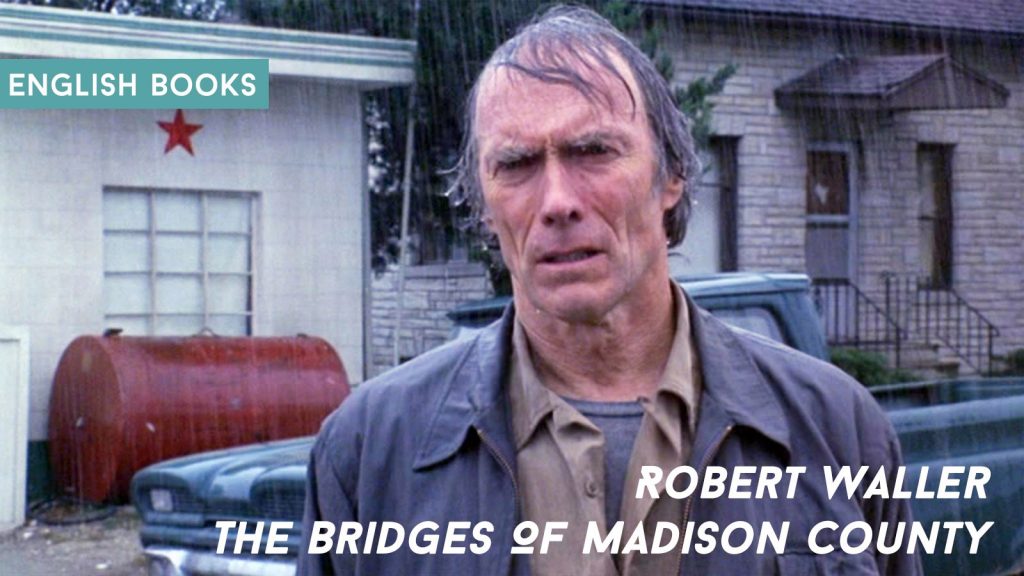 The_Bridges_Of_Madison_County.txt
202.41 KB
Please Share This
Related Posts
Many magazines
on the
→ MAGAZINELIB.COM
Book for today - 2019-2022