Charlotte, a midthirties Long Island woman, has felt so alone since her promising career in neuroscience imploded. But she has an online support group for trauma survivors; she has Rachel, a friend who has seen her through the worst of it; and now she also has Peter, a mysterious new boyfriend who has asked that their budding romance remain a total secret.

That is why she is too scared to report his disappearance to the authorities when he vanishes without a word.

Weeks later, police contact her to make an ID on a body and she fears the worst for her missing beau. Instead, she arrives at the morgue and feels a terrible relief when she sees a woman she has never met before on the table in front of her. But relief is replaced by confusion, then terror, when Charlotte realizes she has become a person of interest.

Why did Jane Doe have Charlotte listed as her emergency contact? Was it revenge or a warning? And where exactly does Peter factor into all this? As Charlotte becomes the prime murder suspect, she enters into a race against the clock to find truth about the dead woman and the connections they shared. But what she discovers is beyond anything she could have ever imagined. 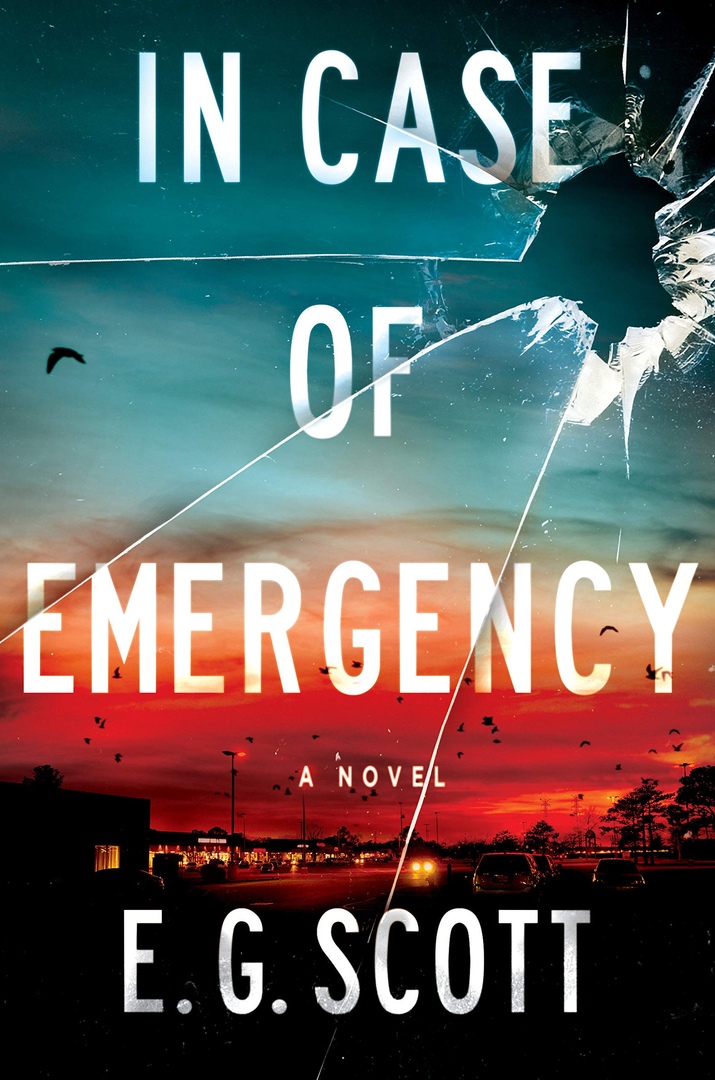 In Case of Emergency.epub
2.25 MB
Please Share This
Related Posts
Many magazines
on the
→ MAGAZINELIB.COM
Book for today - 2019