Still reeling from a personal tragedy, investigative journalist Rooker Lindström finds a grim hideaway from the world. It’s the dilapidated cabin on Minnesota’s Deer Lake bequeathed to him by his late father―one of the most notorious serial killers in the state. If the walls of this murder house could talk, they’d scream.

Detective Tess Harlow needs something from Rooker only he can provide: a window into the mind of a murderer. A copycat is on the prowl, following in the footsteps of Rooker’s father. After reluctantly agreeing to take on the role of consultant, Rooker makes a chilling discovery. Every victim―five and counting―is a depraved taunt meant only for him. Rooker is not just tracking a killer playing sick games. In this brutal Minnesota winter, Rooker is confronting his past.

Maybe working with Tess is Rooker’s last chance at redemption. But to outrun his father’s legacy, he must follow a darker path still to come. 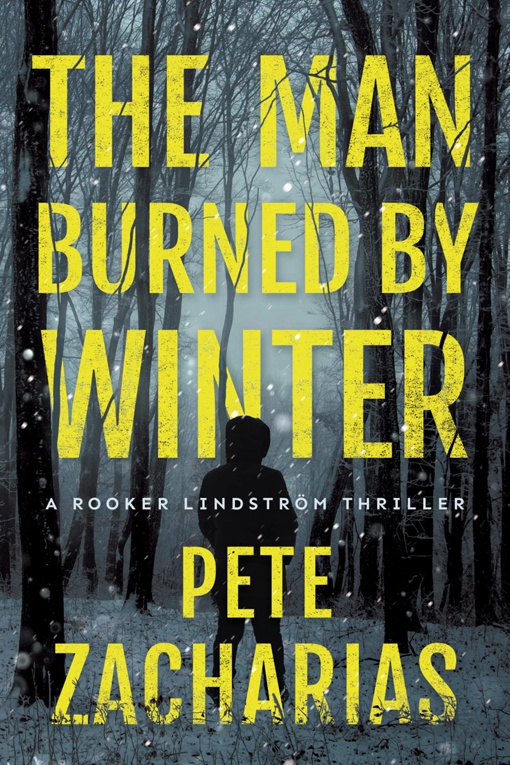 The Man Burned by Winter.epub
672.68 KB
Please Share This
Related Posts
Many magazines
on the
→ MAGAZINELIB.COM
Book for today - 2019-2022