When the IRS is tasked with assisting the border patrol in pursuing unscrupulous “coyotes” who’ve transported illegal immigrants across the border, Tara finds herself at odds. Not only must she investigate Brett Ellington, her old flame whose landscaping business employs such workers, but now Tara has to convince her new romantic partner in crime, Nick Pratt, that she doesn’t still carry a torch for Brett.

Now, in addition to proving her love to her own fiancé, Tara is on the hunt for a trail of bogus 1099s in the Dallas area. Someone, somewhere is using the IRS as a pawn in a cunning game of revenge. Will Tara be able to identify the culprit making the false tax reports―before her sweet-potato-fry addiction forces her to get her engagement ring resized? That is, if jealousy doesn’t get the best of Nick first… 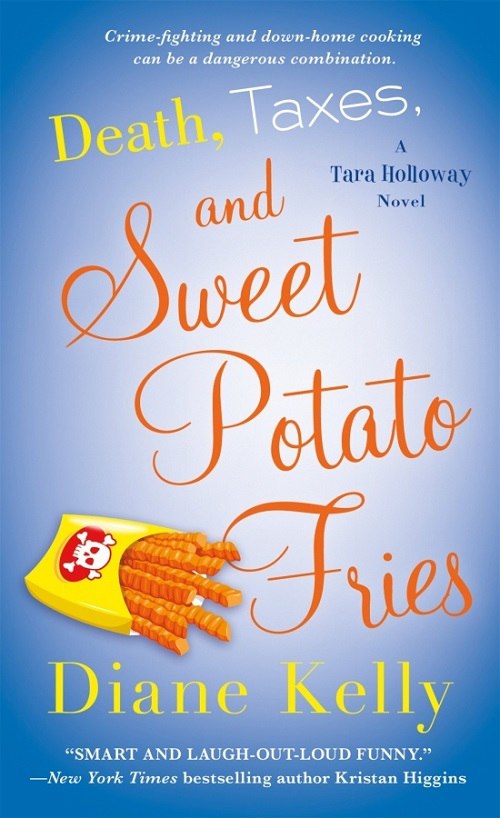 DianeKellyDeathTaxesandSweetPotatoFries.epub
894.28 KB
Please Share This
Related Posts
Many magazines
on the
→ MAGAZINELIB.COM
Book for today - 2019-2022