Demitria Lunetta — In the End
Genre:

The thrilling conclusion to the survival story In the After, set in a near future where Earth has been overrun by vicious, predatory creatures.
It’s been three months since Amy escaped New Hope, and she’s been surviving on her own, like she did in the After. Then one day, her former fellow Guardian’s voice rings out in her earpiece. And in a desperate tone, Kay utters the four words Amy had hoped she would never hear: Dr. Reynolds has Baby. Now it’s a race against time. In order to save Baby, Amy must make her way to Fort Black, a prison turned survivor colony, where she will need to find Ken, Kay’s brother. He alone holds the key to Baby’s survival.
But one small slipup could set off a downward spiral that would not only cost Baby and Amy their lives, but threaten the very survival of the people in the After. 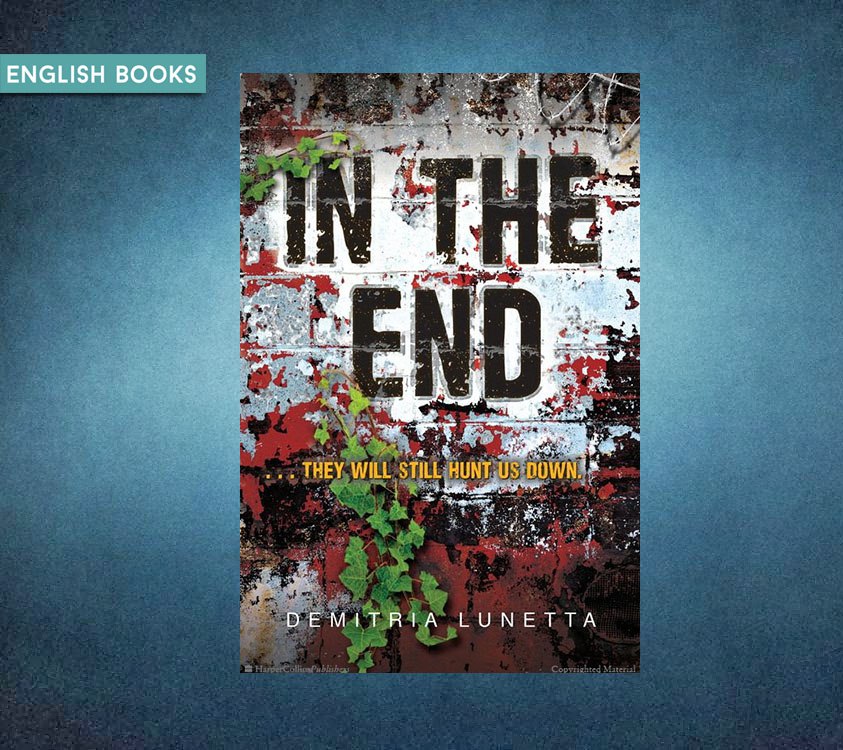