Sam Monroe is the reluctant commander of a tough-minded warrior people living in what was once northern Mexico. His tiny country is flanked on the northeast by the Kingdom River, a vast, trade-driven nation that replaced the southern United States, and on the northwest by the Khanate, an empire of nomads who swept down the west coast after crossing the ice what was once Russia. Sam’s people cling to a precarious, hard-won freedom.

Toghrul Khan, leader of the Khanate, wants Kingdom’s lucrative trade and lush farmlands. To get them, Sam Monroe knows, the Khan’s forces will march right over his people’s small towns and precious homesteads. His country’s only hope is an alliance with Kingdom-but the far larger Kingdom may simply swallow them up. Unless…

Sam’s proven ability in the field attracts the attention of Queen Joan, who rules Kingdom with a heart as cold as the Colorado ice where she was raised. But if she gives Sam Monroe command of Kingdom’s forces, her loyal generals and admirals may feel a lot less loyal. Unless…

Young, bookish princess Rachel is the key. A marriage between Sam and the princess unites both their nations and their fighting forces and gives the commanders a way to save face.

Has the alliance been made in time? The Khan’s armies are sweeping east in a rush, threatening both sides of the vast Mississippi River. Kingdom’s large army and navy move excruciatingly slowly. Sam’s people are fleet but greatly outnumbered. And there are other dangers Sam Monroe is just beginning to comprehend. The technologically advanced people of New England, who breed monsters in women’s wombs and have learned to levitate, are watching the growing conflict between the Khan and Kingdom and more important, watching Sam as he learns not just to command but to rule. 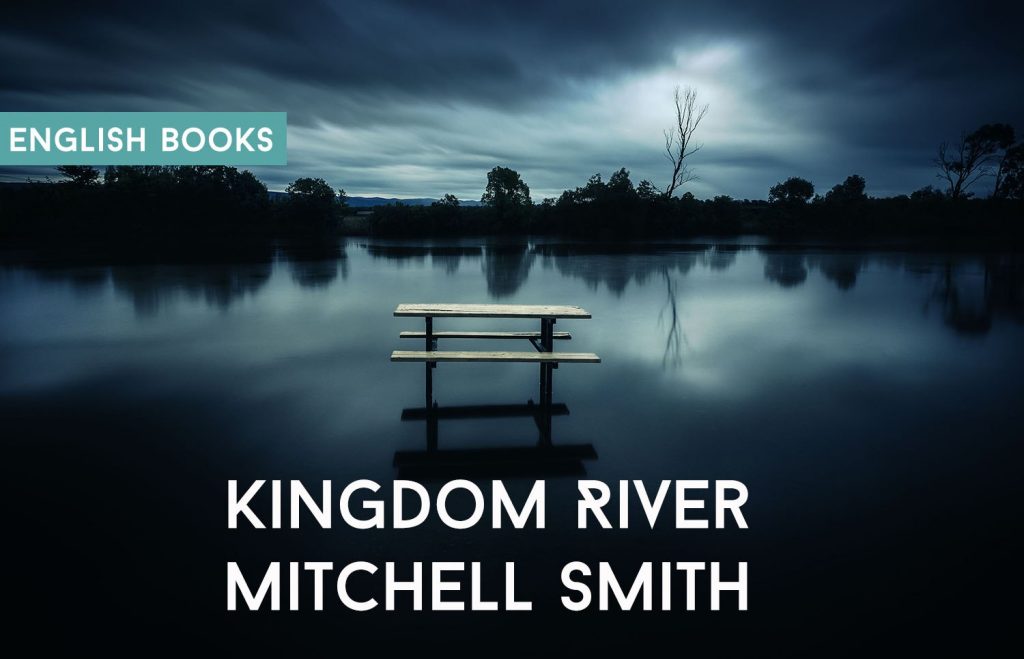