All human beings, says an African legend, have an animal double. Some doubles are benign, others wicked. This legend comes to life in Alain Mabanckou’s outlandish, surreal, and charmingly nonchalant Memoirs of a Porcupine.

When Kibandi, a boy living in a Congolese village, reaches the age of 11, his father takes him out into the night and forces him to drink a vile liquid a jar that has been hidden for years in the earth. This is his initiation. From now on, he and his double, a porcupine, become accomplices in murder. They attack neighbors, fellow villagers, and people who simply cross their path, for reasons so slight that it is virtually impossible to establish connection between the killings. As he grows older, Kibandi relies on his double to act out his grizzly compulsions, until one day even the porcupine balks and turns instead to literary confession.

Winner of the Prix Renaudot, France’s equal to the National Book Award, Alain Mabanckou is considered one of the most talented writers today. He was ed by the French journal Lire as one of fifty writers to watch this coming century. And as Peter Carey suggests, he “positions himself at the margins, tapping the tradition founded by Celine, Genet, and other subversive writers.” In this superb and striking story, Mabanckou brings new power to magical realism, and is sure to excite American audiences nationwide. 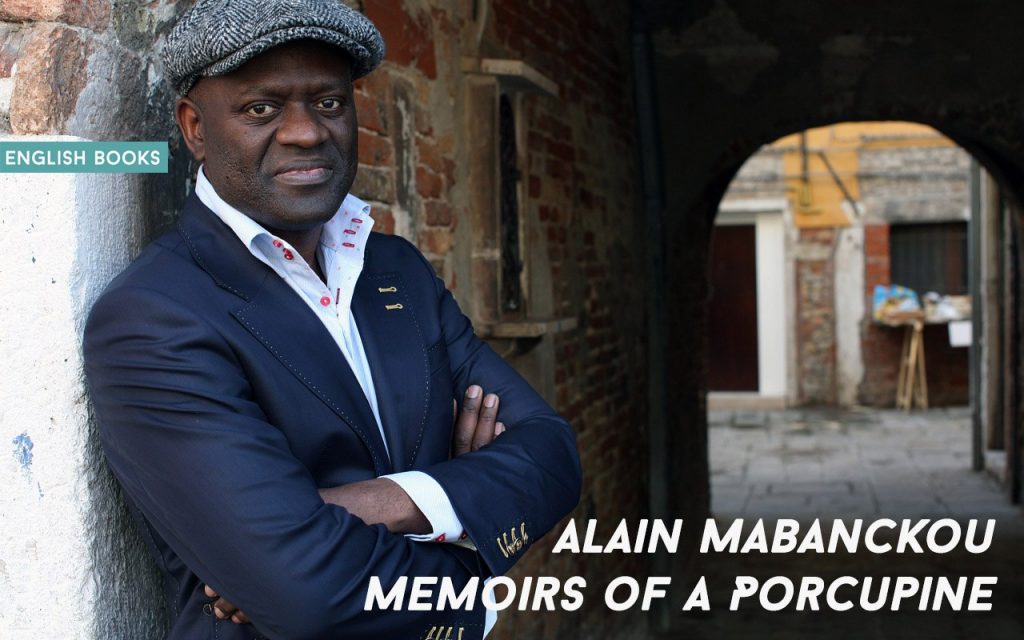 Memoirs of a Porcupine.txt
207.41 KB
Please Share This
Related Posts
Many magazines
on the
→ MAGAZINELIB.COM
Book for today - 2019