Many years ago Grandpa was a World War II flying ace. But when he is sent to old folk’s home Twilight Towers – run by sinister Matron Swine – it’s up to Grandpa and his grandson, Jack, to plot a daring escape. Little do they know the wicked matron is onto them…

In his old age Grandpa has become confused. He believes he is back in World War II when he was an RAF Spitfore pilot. Only one person can understand him: his grandson Jack. Together, they embark on the adventure of their lives. 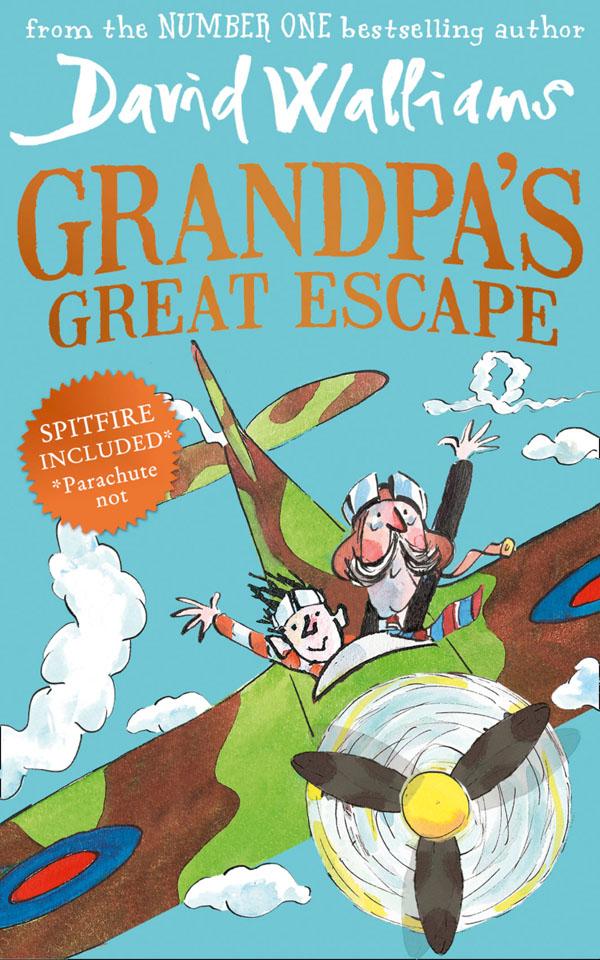