A blind child and a Catholic nun disappear from a city sidewalk in plain sight of onlookers. There, then gone—vanished in seconds. Those who witnessed the event still cannot believe it happened.

It was all too real. Detective Kathy Mallory and the NYPD’s Special Crimes Unit enter the investigation when the nun’s body is found with three other corpses in varying stages of decomposition left on the lawn of Gracie Mansion, home to the mayor of New York City. Sister Michael was the last to die. The child, Jonah Quill, is still missing.

Like Jonah, the police are blind. Unknown to them, he is with a stone killer, and though he has unexpected resources of his own, his would-be saviors have no suspect, no useful evidence, and no clue — except for Detective Mallory’s suspicions of things not said and her penchant for getting to the truth beneath lies. Behind her back, the squad’s name for her is Mallory the Machine, yet she has a dark understanding of what it is to be human. A child is waiting, time is running out, and atop her list of liars is the mayor himself…and a theory of the crimes in which no sane cop could believe. 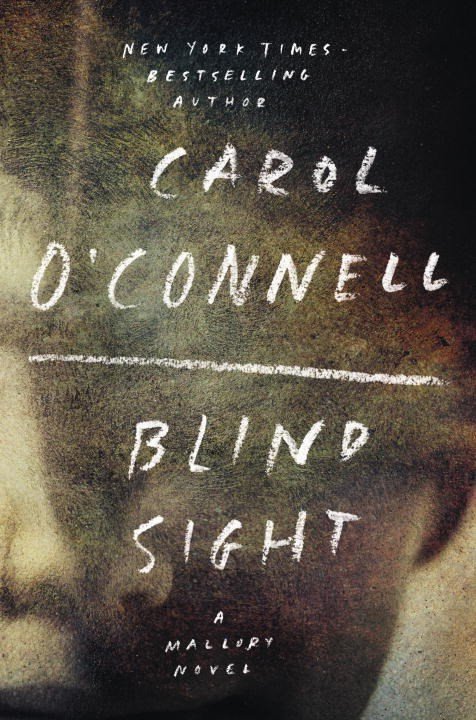