The ne’er-do-well sire of a starving brood suddenly discovers a family connection to the aristocracy, and his selfish scheme to capitalize on their wealth sets a fateful plot in motion. Jack Durbeyfield dispatches his gentle daughter Tess to the home of their noble kin, anticipating a lucrative match between the lovely girl and a titled cousin. Innocent Tess finds the path of the d’Urberville estate paved with ruin in this gripping tale of the inevitability of fate and the tragic nature of existence.
Subtitled A Pure Woman Faithfully Presented, Thomas Hardy’s sympathetic portrait of a blameless young woman’s destruction first appeared in 1891. Its powerful indictment of Victorian hypocrisy, along with its unconventional focus on the rural lower class and its direct treatment of sexuality and religion, raised a ferocious public outcry. Tess of the D’Ubervilles is Hardy’s penultimate novel; the pressures of critical infamy shortly afterward drove the author to abandon the genre in favor of poetry. Like his fictional heroine, the artist fell victim to a rigidly oppressive moral code.
Today, Tess is regarded as Hardy’s masterpiece, embodying all of the most profoundly moving elements of its creator’s dark vision. No perspective on 19th-century fiction is complete without a consideration of this compelling tale, now available in an inexpensive and high-quality edition. 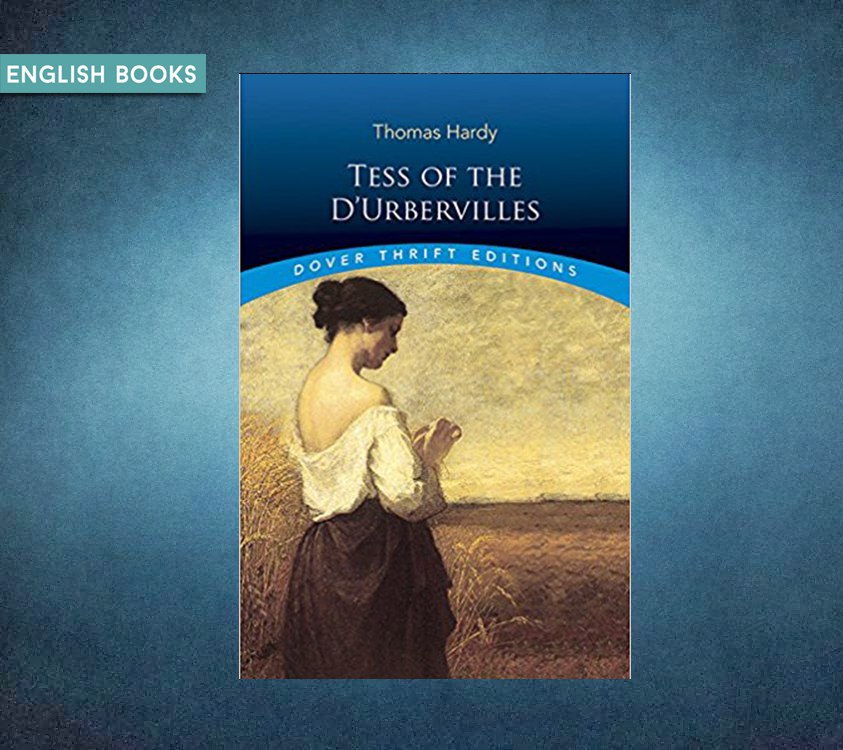 Hardy, Thomas - Tess Of The D'urbervilles.pdf
1.85 MB
Please Share This
Related Posts
Many magazines
on the
→ MAGAZINELIB.COM
Book for today - 2019-2022