It’s 1949. When war veteran Aloysius Archer is released from Carderock Prison, he is sent to Poca City on parole with a short list of do’s and a much longer list of don’ts: do report regularly to his parole officer, don’t go to bars, certainly don’t drink alcohol, do get a job–and don’t ever associate with loose women.

The small town quickly proves more complicated and dangerous than Archer’s years serving in the war or his time in jail. Within a single night, his search for gainful employment–and a stiff drink–leads him to a local bar, where he is hired for what seems like a simple job: to collect a debt owed to a powerful local businessman, Hank Pittleman.

Soon Archer discovers that recovering the debt won’t be so easy. The indebted man has a furious grudge against Hank and refuses to pay; Hank’s clever mistress has her own designs on Archer; and both Hank and Archer’s stern parole officer, Miss Crabtree, are keeping a sharp eye on him.

When a murder takes place right under Archer’s nose, police suspicions rise against the ex-convict, and Archer realizes that the crime could send him right back to prison . . . if he doesn’t use every skill in his arsenal to track down the real killer. 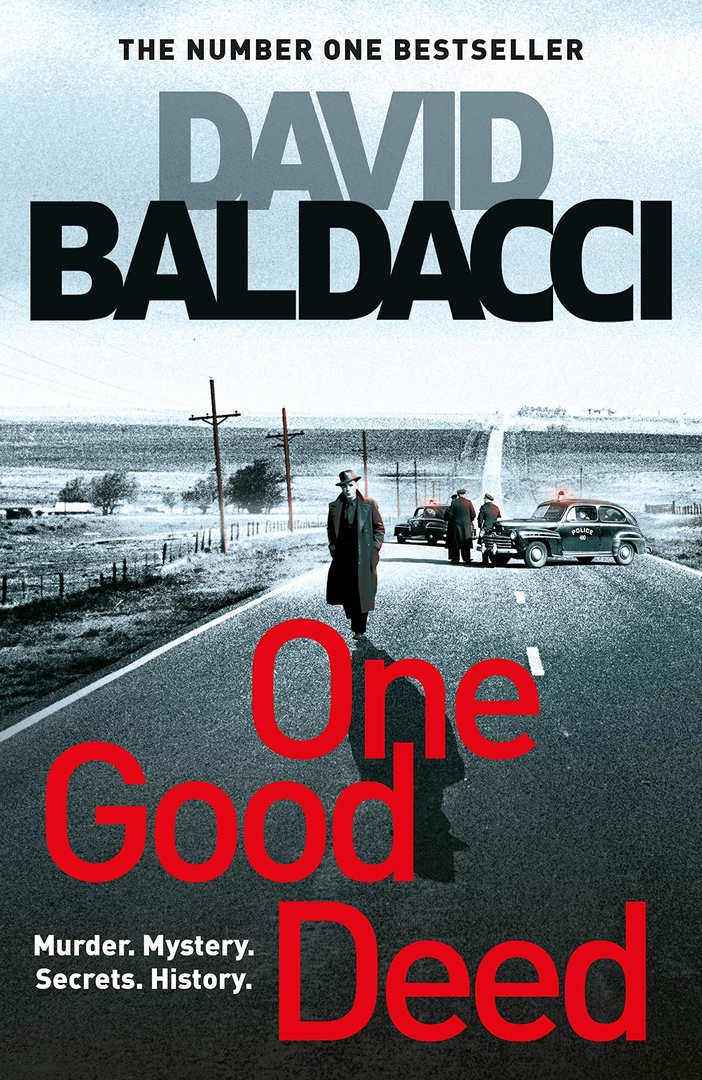 One Good Deed.epub
655.69 KB
Please Share This
Related Posts
Many magazines
on the
→ MAGAZINELIB.COM
Book for today - 2019