Sherlock Holmes and his cousin, Dr Henry Vernier, travel to Whitby, to investigate a curious case on behalf of a client. He has fallen in love, but a mysterious letter has warned him of the dangers of such a romance. The woman is said to be under a druidic curse, doomed to take the form of a gigantic snake. Locals speak of a green glow in the woods at night, and a white apparition amongst the trees. Is there sorcery at work, or is a human hand behind the terrors of Diana’s Grove? 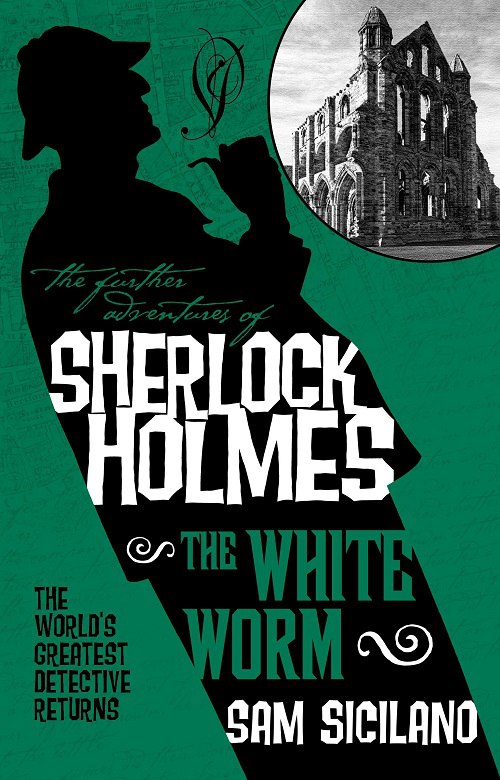 Sam Siciliano - The White Worm.pdf
2.08 MB
Please Share This
Related Posts
Many magazines
on the
→ MAGAZINELIB.COM
Book for today - 2019-2022