Is a 2003 mystery-detective novel written by Dan Brown. It follows symbologist Robert Langdon and cryptologist Sophie Neveu after a murder in the Louvre Museum in Paris, when they become involved in a battle between the Priory of Sion and Opus Dei over the possibility of Jesus having been married to Mary Magdalene. The title of the novel refers, among other things, to the finding of the first murder victim in the Grand Gallery of the Louvre, naked and posed like Leonardo da Vinci’s famous drawing, the Vitruvian Man, with a cryptic message written beside his body and a pentagram drawn on his chest in his own blood. 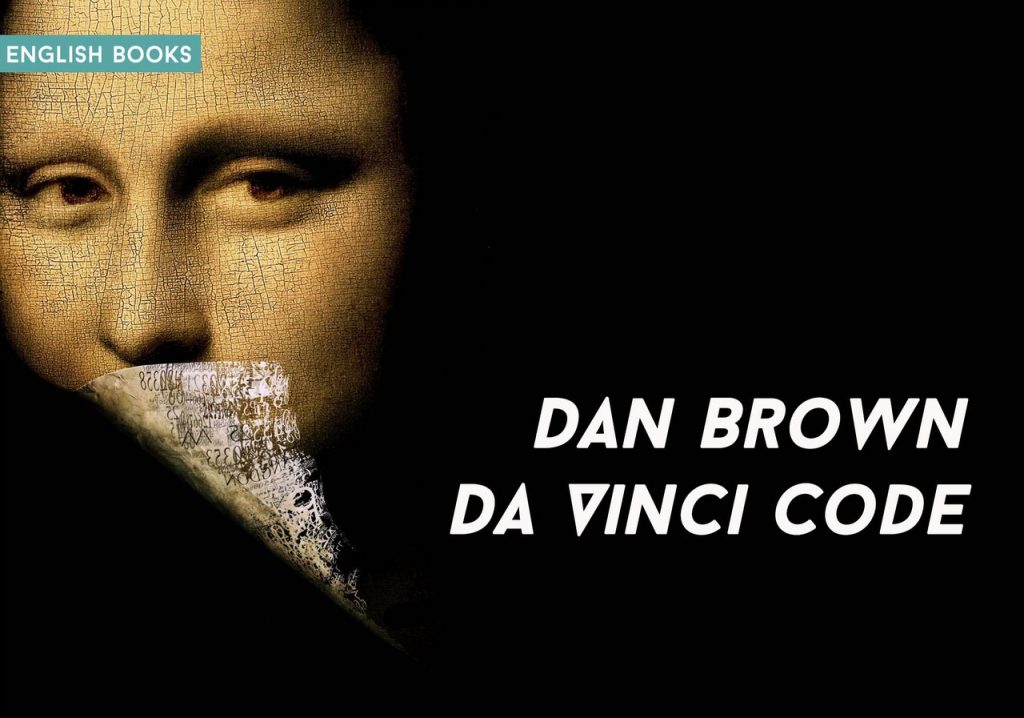 the_da_vinci_code_ENG.txt
832.02 KB
Please Share This
Related Posts
Many magazines
on the
→ MAGAZINELIB.COM
Book for today - 2019