Abani’s empathy for Abigail’s torn life is matched only by his honesty in portraying it. Nothing at all is held back. A harrowing piece of work.”—Peter Orner, author of The Esther Stories

Tough, spirited, and fiercely independent Abigail is brought as a teenager to London Nigeria by relatives who attempt to force her into prostitution. She flees, struggling to find herself in the shadow of a strong but dead mother. In spare yet haunting and lyrical prose reminiscent of Marguerite Duras, Abani brings to life a young woman who lives with a strength and inner light that will enlighten and uplift the reader.

Chris Abani is a poet and novelist and the author, most recently, of GraceLand, which won the 2005 PEN/Hemingway Prize, a Silver Medal in the California Book Awards, and was a finalist for several other prizes including the Los Angeles Times Book Prize. His other prizes include a PEN Freedom-to-Write Award, a Prince Claus Award, and a Lannan Literary Fellowship. He lives and teaches in California. 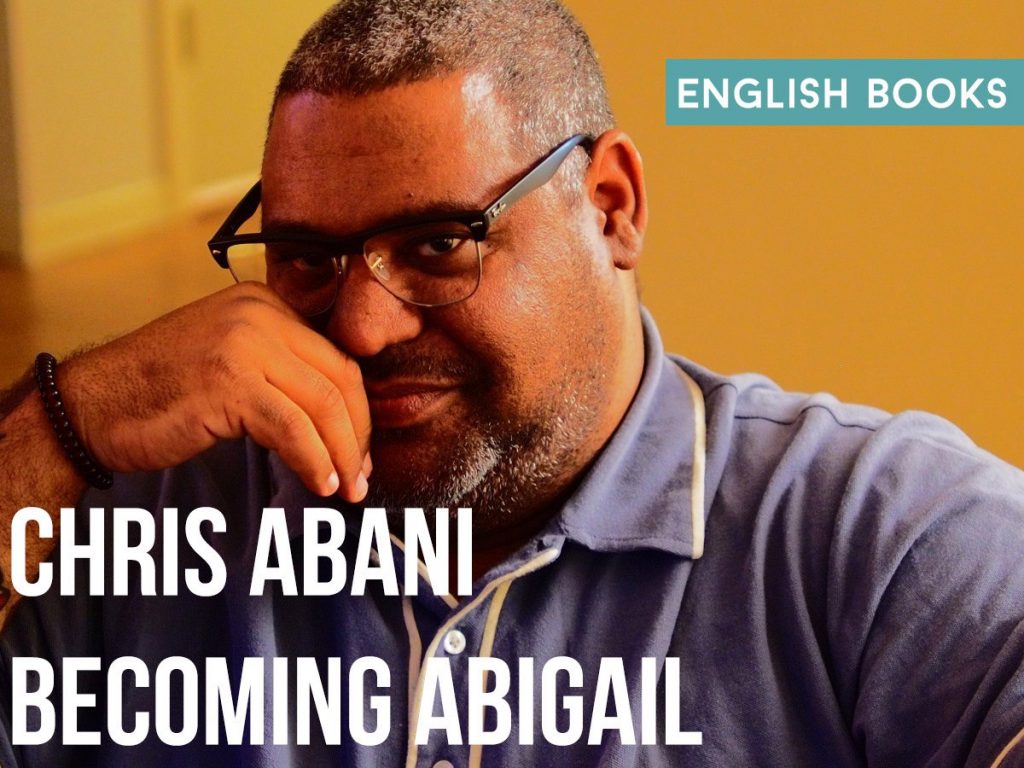 Becoming Abigail.mobi
124.93 KB
Please Share This
Related Posts
Many magazines
on the
→ MAGAZINELIB.COM
Book for today - 2019