Hollywood, 1938: As soon as she learns that M-G-M is adapting her late husband’s masterpiece for the screen, seventy-seven-year-old Maud Gage Baum sets about trying to finagle her way onto the set. Nineteen years after Frank’s passing, Maud is the only person who can help the producers stay true to the spirit of the book—because she’s the only one left who knows its secrets.

But the moment she hears Judy Garland rehearsing the first notes of “Over the Rainbow,” Maud recognizes the yearning that defined her own life story, from her youth as a suffragette’s daughter to her coming of age as one of the first women in the Ivy League, from her blossoming romance with Frank to the hardscrabble prairie years that inspired The Wonderful Wizard of Oz. Judy reminds Maud of a young girl she cared for and tried to help in South Dakota, a dreamer who never got her happy ending. Now, with the young actress under pressure from the studio as well as her ambitious stage mother, Maud resolves to protect her—the way she tried so hard to protect the real Dorothy.

The author of two New York Times bestselling nonfiction books, The Eighty-Dollar Champion and The Perfect Horse, Elizabeth Letts is a master at discovering and researching a rich historical story and transforming it into a page-turner. Finding Dorothy is the result of Letts’s journey into the amazing lives of Frank and Maud Baum. Written as fiction but based closely on the truth, Elizabeth Letts’s new book tells a story of love, loss, inspiration, and perseverance, set in America’s heartland. 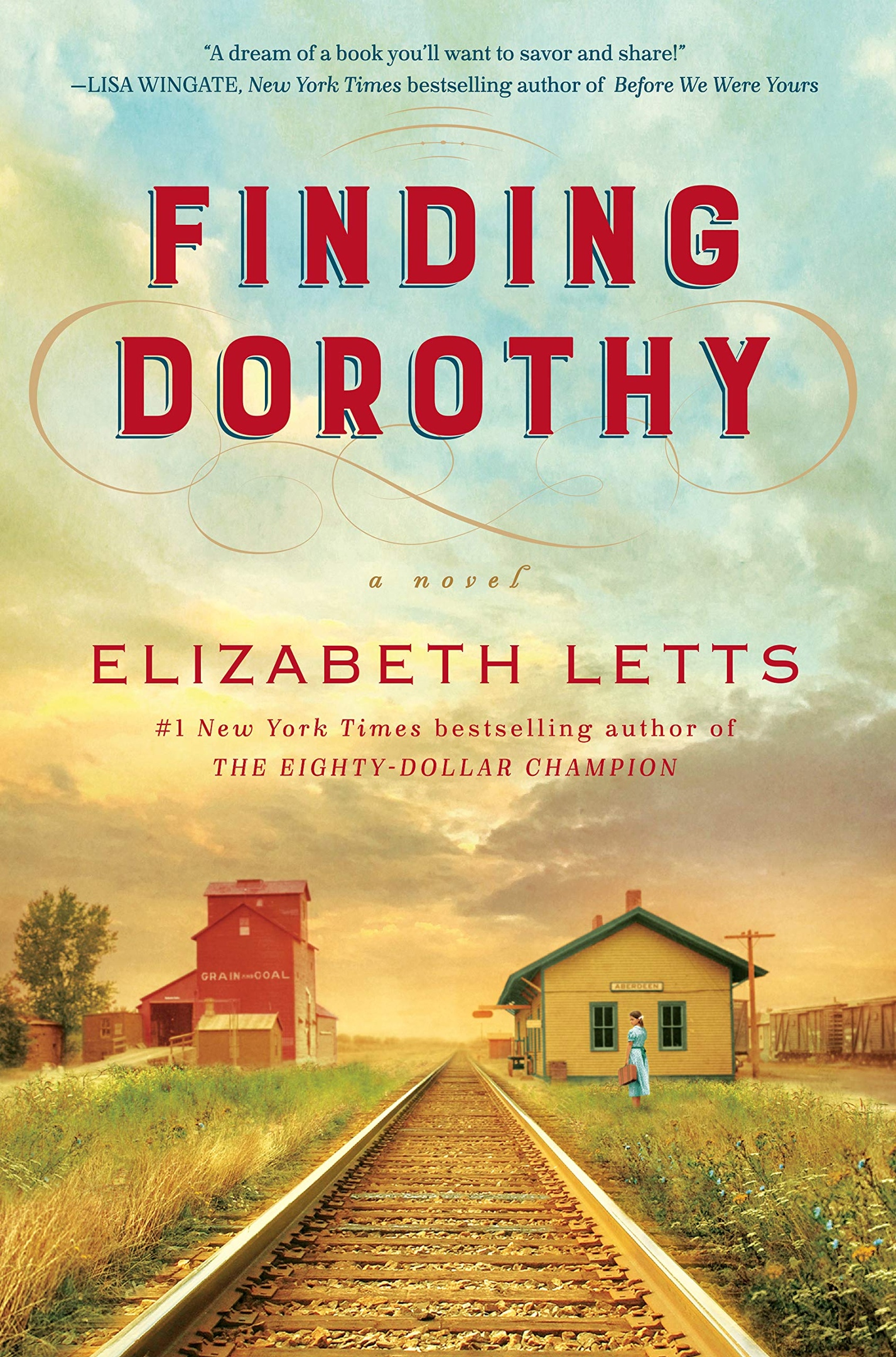 Finding Dorothy.epub
1.98 MB
Please Share This
Related Posts
Many magazines
on the
→ MAGAZINELIB.COM
Book for today - 2019