At the very edge of its many interlocking worlds, the city of Bombay conceals a near invisible community of Parsi corpse bearers, whose job it is to carry bodies of the deceased to the Towers of Silence. Segregated and shunned society, often wretchedly poor, theirs is a lot that nobody would willingly espouse. Yet thats exactly what Phiroze Elchidana, son of a revered Parsi priest, does when he falls in love with Sepideh, the daughter of an aging corpse bearer…

Derived a true story, Cyrus Mistry’s extraordinary new novel is a moving account of tragic love that, at the same time, brings to vivid and unforgettable life the degradation experienced by those who inhabit the unforgiving margins of history. 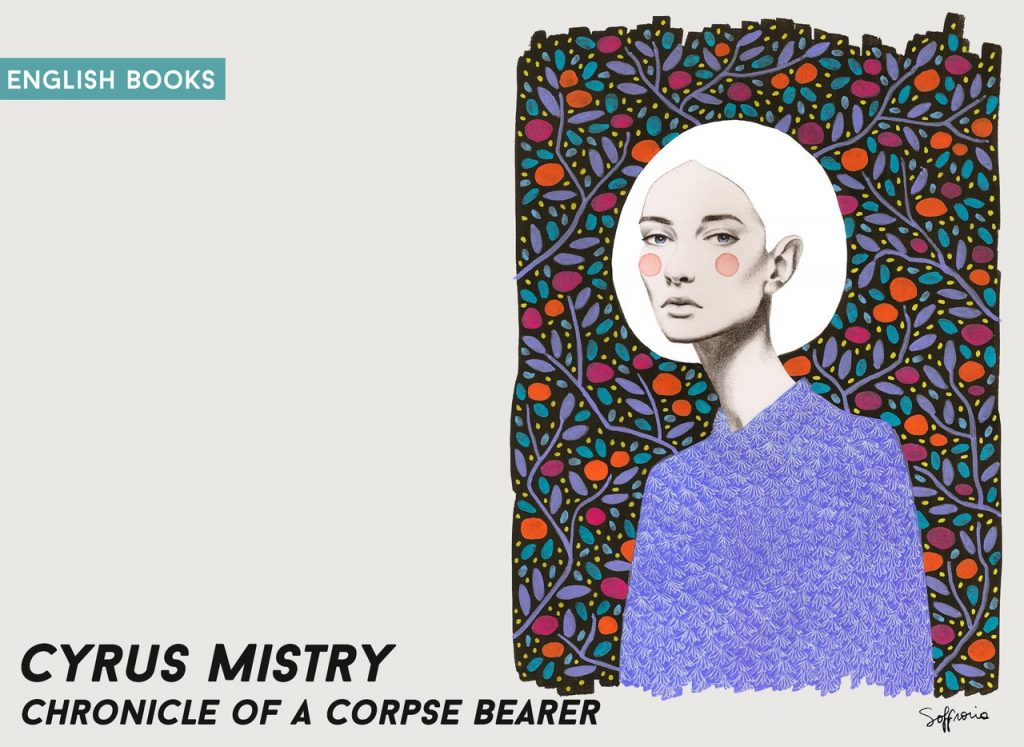 Chronicle of a Corpse Bearer - Cyrus Mistry.epub
208.84 KB
Please Share This
Related Posts
Many magazines
on the
→ MAGAZINELIB.COM
Book for today - 2019-2022