Christopher Hibbert — The Rise and Fall of the House of Medici
Genre:

It was a dynasty with more wealth, passion, and power than the houses of Windsor, Kennedy, and Rockefeller combined. It shaped all of Europe and controlled politics, scientists, artists, and even popes, for three hundred years. It was the house of Medici, patrons of Botticelli, Michelangelo and Galileo, benefactors who turned Florence into a global power center, and then lost it all.The House of Medici picks up where Barbara Tuchman’s Hibbert delves into the lives of the Medici family, whose legacy of increasing self-indulgence and sexual dalliance eventually led to its self-destruction. With twenty-four pages of black-and-white illustrations, this timeless saga is one of Quill’s strongest-selling paperbacks. 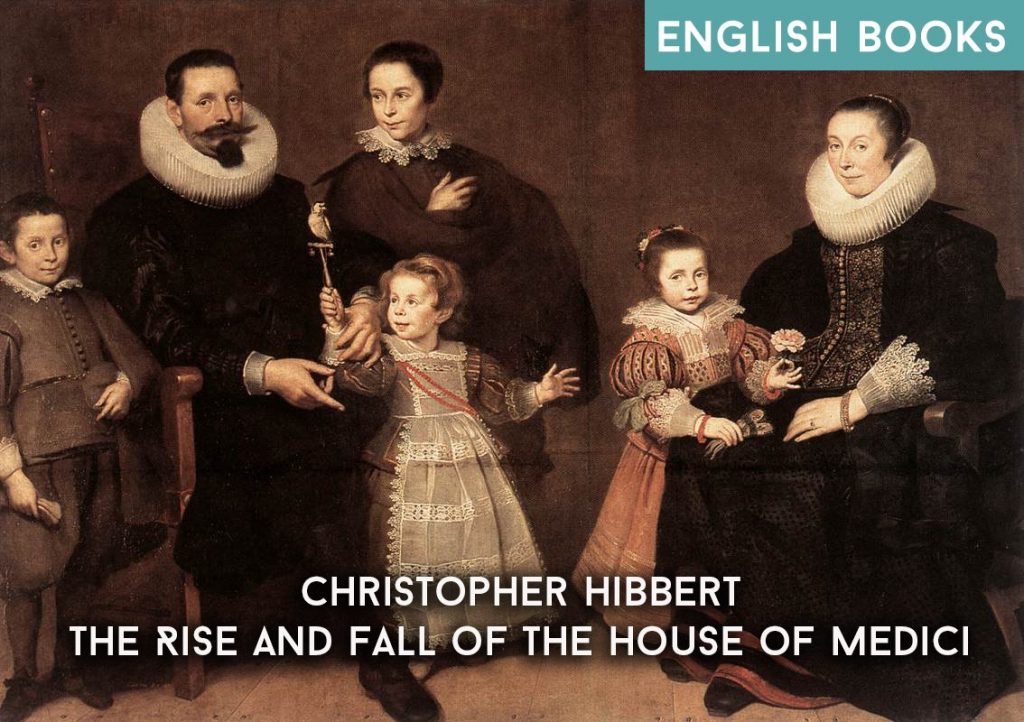 The Rise and Fall of the House of Medici.txt
783.42 KB
Please Share This
Related Posts
Many magazines
on the
→ MAGAZINELIB.COM
Book for today - 2019-2022