Jack Jetstark travels the universe to seek out the descendants of superpowered freaks created long ago by VesCorp scientists. The vibrations encoded in a particular song transform the members of Jack’s crew into a firebreather and an angel, a wildman and telepathic conjoined triplets, so they hide the truth of who they really are with the theatrics of a carnival.

The song plays every night through the receptor Jack carries with them, but when one night it has a different ending and their temporary powers become permanent, Jack believes the change is a signal from the woman who sent him on this quest in the first place. He and his freaks must navigate a universe at war to protect the love of his life.
But does the ruler of VesCorp really need protecting?

This quirky historical cozy mystery series is set in the fictional American city of Greenville during the 1920s and features Jane Carter, a young widow who returns home to live with her father after the tragic death of her journalist husband.
Jane’s father owns a local newspaper and wants Jane to take it over someday, but Jane is adamant that she has no desire to be a reporter. Instead, she turns her talent for writing to concocting melodramatic romances for fly-by-night rags who almost never pay on time.
Jane claims that she’s holding out for a millionaire before she marries again, but the only man who makes her heart beat faster is Jack, a reporter on her father’s staff. Not only has Jane vowed she will never become a newspaperman herself, she’s doubly insistent on never again marrying one.

While trying to turn out enough column inches of overwrought romantic bilge to keep her old car on the road, and herself in shoes, Jane runs into the most extraordinary circumstances. In Jane’s madcap world, it’s a constant round of kidnappings, curses, stolen jewels, counterfeit paintings, and hidden stashes of gold. There’s plenty of crime to go around, but nary a murder.
This omnibus edition includes books one through six of the historical cozy mystery novels in the Jane Carter Historical Cozies series.

Hundreds of years ago, when our ancestors, Atras, Marac, Crudacius and Stilon, the Hinaks laid the foundation of our planet, they swore to protect the Clansh, the source of all the life.They were given different tasks by the Clansh. Some were the warriors. They belonged to the Marac Clan. Some were healers. They were called Crudacius. They were given the power that they could heal anyone or anything. The Atras clan were the most influential clan and was seen as God’s own clan. The Stilon clan were the magicians. They could master any art and created the most powerful spells.Then came the Heirs. The Heir of Fire.The Heir of Fire was gifted with the power of fire and winds. He or she could create fire and generate winds and command them as one wished. The Heir of Water.The Heir of Water was gifted with the power of control over water and nature. The Heir of Water can bend both of them to his or her will. 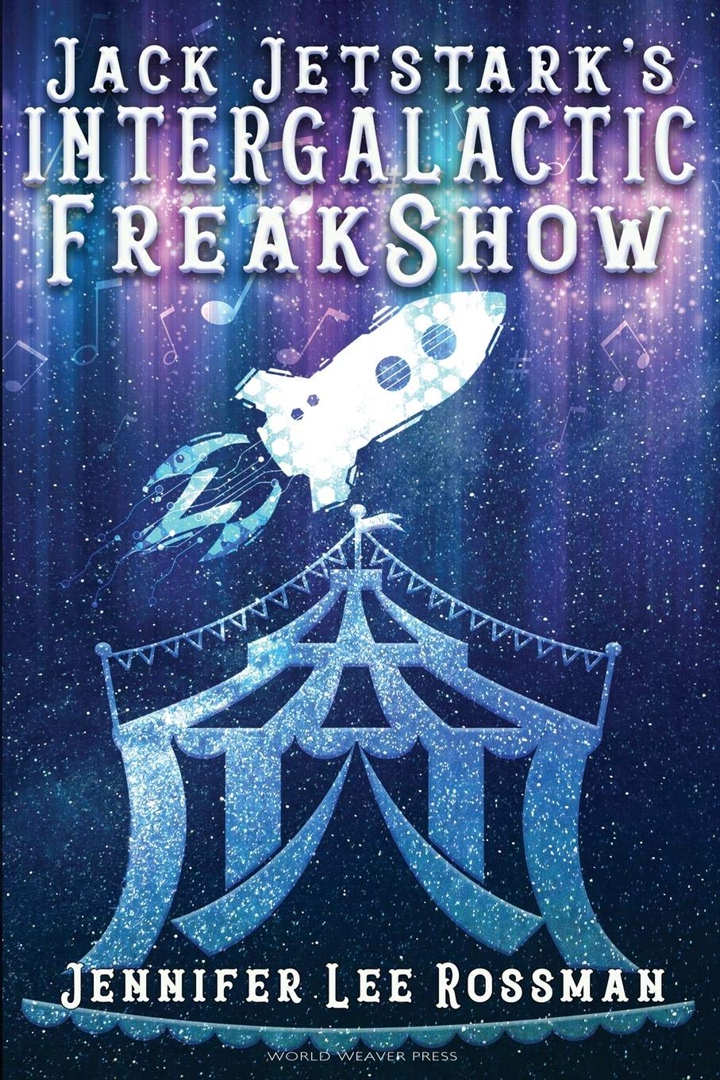 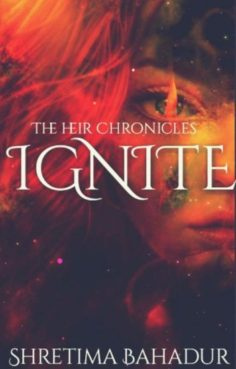 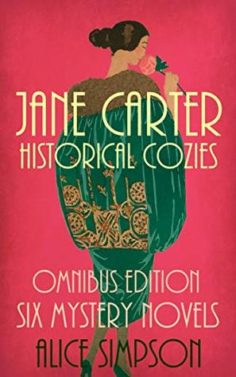 JaneCarter.epub
967.55 KB
Please Share This
Related Posts
Many magazines
on the
→ MAGAZINELIB.COM
Book for today - 2019-2022