Cherie Jones – How the One-Armed Sister Sweeps Her House

In Baxter’s Beach, Barbados, Lala’s grandmother Wilma tells the story of the one-armed sister. It’s a cautionary tale, about what happens to girls who disobey their mothers and go into the Baxter’s Tunnels. When she’s grown, Lala lives on the beach with her husband, Adan, a petty criminal with endless charisma whose thwarted burglary of one of the beach mansions sets off a chain of events with terrible consequences. A gunshot no one was meant to witness. A new mother whose baby is found lifeless on the beach. A woman torn between two worlds and incapacitated by grief. And two men driven into the Tunnels by desperation and greed who attempt a crime that will risk their freedom – and their lives.

How the One-Armed Sister Sweeps Her House is an intimate and visceral portrayal of interconnected lives, across race and class, in a rapidly changing resort town, told by an astonishing new author of literary fiction. 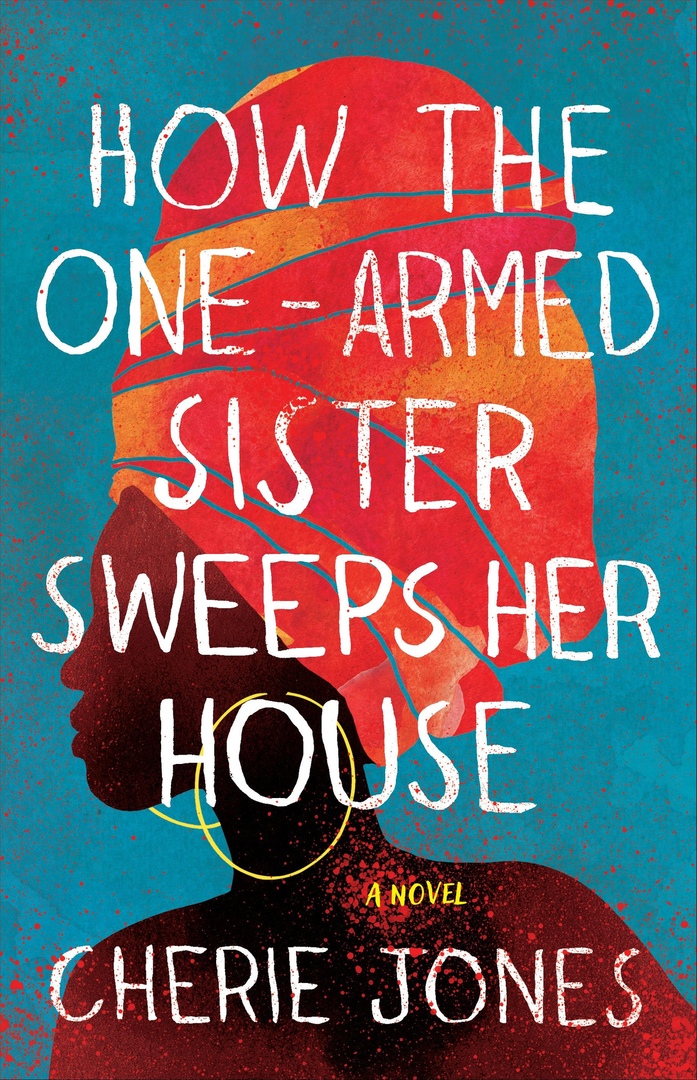 How the One-Armed Sister Sweeps Her House.epub
672.52 KB
Please Share This
Related Posts
Many magazines
on the
→ MAGAZINELIB.COM
Book for today - 2019-2022