Kate White – Even If It Kills Her

Bailey Weggins’ great new friend in college, Jillian Lowe, had everything going for her. Pretty, popular, and whip-smart, she lit up any room that she walked into. All of that dramatically changed during her sophomore year, when a neighbor became unhinged and murdered her family. Jillian immediately left school, and ever since, Bailey has felt guilty for not staying in closer contact and being a greater support to her friend.

Now, sixteen years later, Bailey is shocked to see Jillian at her book event, and even more stunned when her still-gorgeous friend approaches her with a case. The man accused of murdering her family is on the brink of being cleared of the crime through new DNA evidence. With the real killer walking free, Jillian is desperate for Bailey’s help to identify him and allow her the closure she yearns for.

As the two women return to Jillian’s childhood town to investigate, it doesn’t take long for their sleuthing to cause shock waves. Someone starts watching their every move. As they uncover deeply-guarded secrets, so shocking that they make Jillian rethink her entire relationship to her family, Bailey and Jillian find themselves in great peril. They must decide just how much they’re willing to risk to finally discover the truth about the Lowe family’s murder. 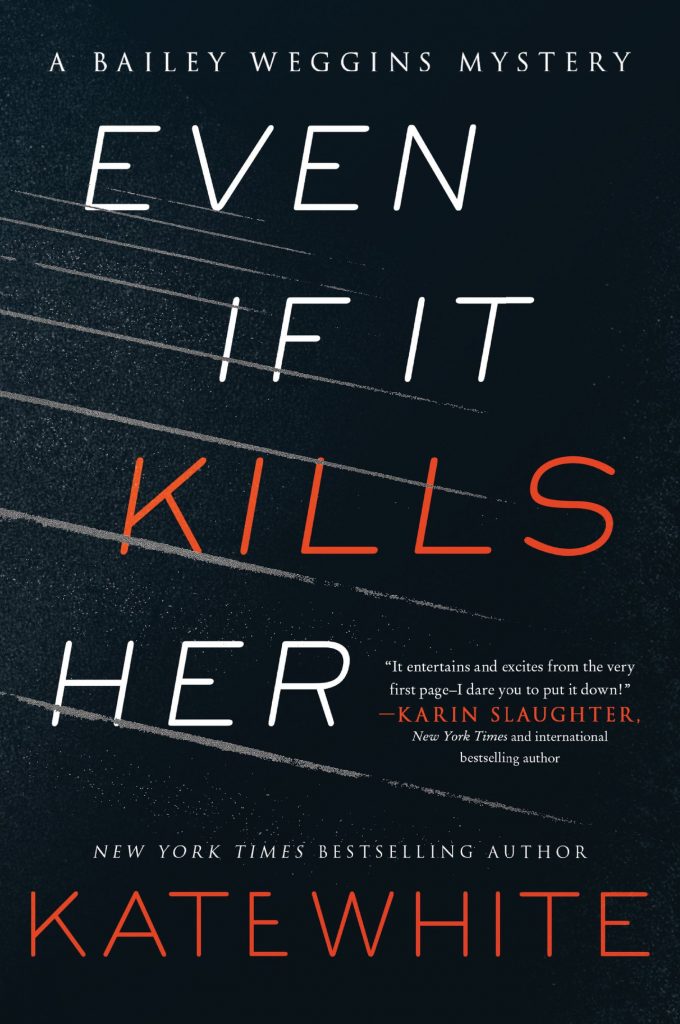 EvenIfItKillsHer.epub
1.02 MB
Please Share This
Related Posts
Many magazines
on the
→ MAGAZINELIB.COM
Book for today - 2019-2022