For fans of Shirley Jackson, Neil Gaiman, Roald Dahl, and Edward Gorey, a beguiling and disarming debut novel from an award-winning British author about a mysterious group of children who appear to a disfigured recluse and his country doctor—and the startling revelations their behavior evokes.

In a sprawling estate, willfully secluded, lives Morgan Fletcher, the disfigured heir to a fortune of mysterious origins. Morgan spends his days in quiet study, avoiding his reflection in mirrors and the lake at the end of his garden. One day, two children, Moira and David, appear. Morgan takes them in, giving them free reign of the mansion he shares with his housekeeper Engel. Then more children begin to show up.

Dr. Crane, the town physician and Morgan’s lone tether to the outside world, is as taken with the children as Morgan, and begins to spend more time in Morgan’s library. But the children behave strangely. They show a prescient understanding of Morgan’s past, and their bizarre discoveries in the mansion attics grow increasingly disturbing. Every day the children seem to disappear into the hidden rooms of the estate, and perhaps, into the hidden corners of Morgan’s mind. 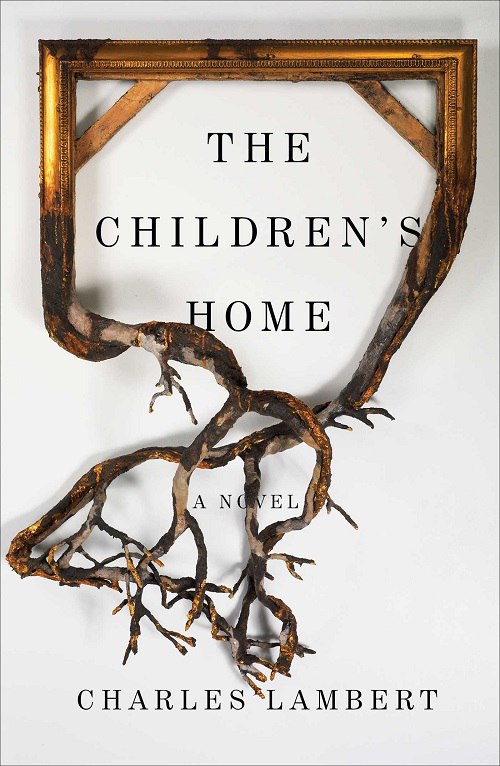 Charles Lambert - The Children's Home.pdf
1.21 MB
Please Share This
Related Posts
Many magazines
on the
→ MAGAZINELIB.COM
Book for today - 2019-2022