Susan Wilkins – It Should Have Been Me

DC Jo Boden was eleven years old when her older sister, Sarah, was brutally murdered during her first year at University. Her boyfriend, Nathan Wade, was convicted of the killing.

Now, sixteen years later, Wade is being released on licence and documentary film-maker, Briony Rowe, says she can prove his innocence.

The Boden family has never recovered from the tragedy, and they have always been certain that Wade is guilty. But Jo, who grew up believing her sister was perfect in every way, starts to question the evidence which put Wade behind bars. And perhaps Sarah harboured some very dark secrets of her own . . .

It Should Have Been Me by Susan Wilkins is a taut and pacey psychological thriller for fans of Clare Mackintosh, Lisa Jewell and Susie Steiner. 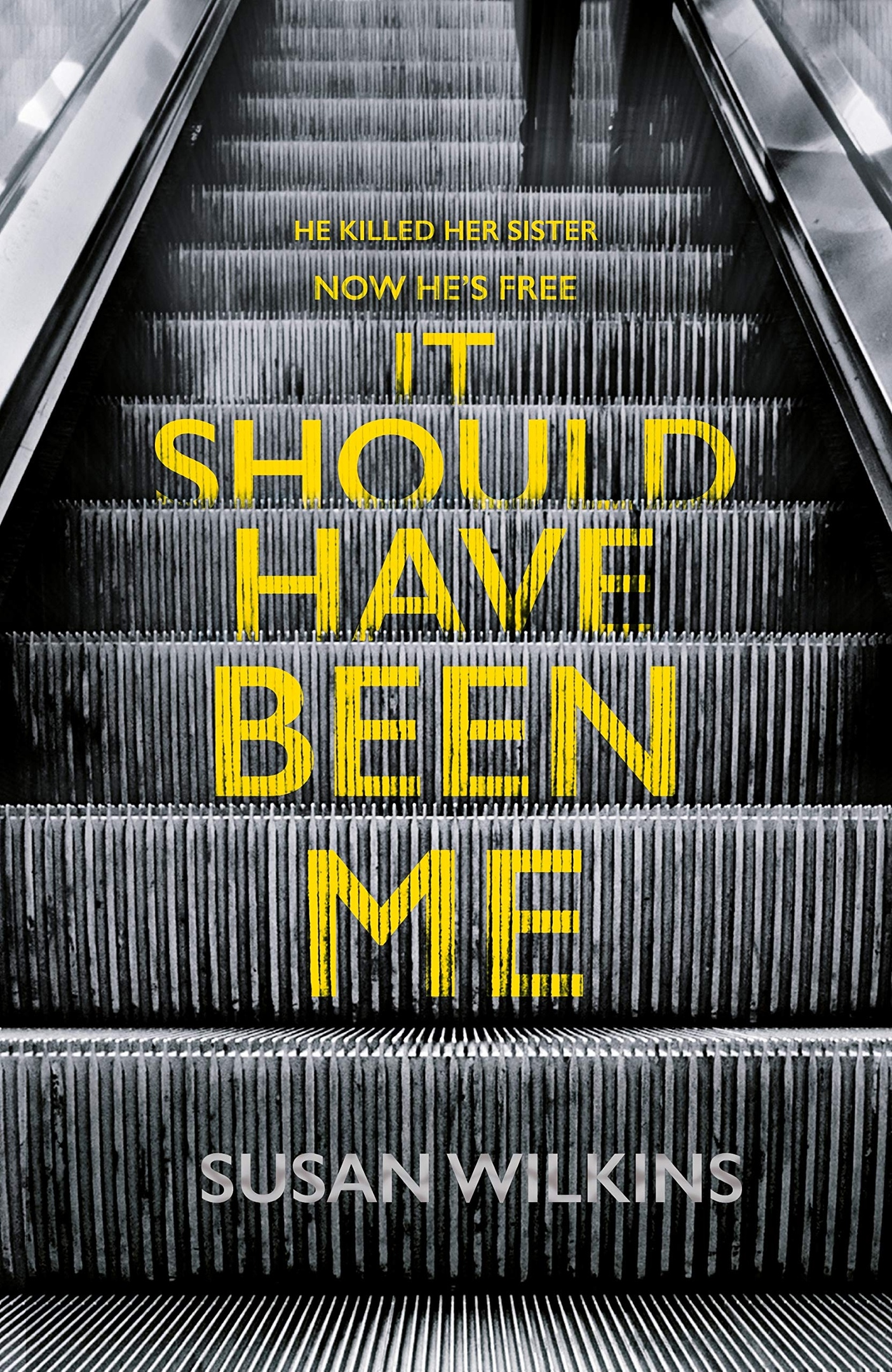 It Should Have Been Me.epub
616.49 KB
Please Share This
Related Posts
Many magazines
on the
→ MAGAZINELIB.COM
Book for today - 2019