It started with a bus crash.

Daisy Appleby was a little girl when it happened, and she barely remembers the accident or being brought back to life. At that moment, though, she became one of the first subjects in a covert government program that tests a drug called Revive.

Now fifteen, Daisy has died and been Revived five times. Each death means a new name, a new city, a new identity. The only constant in Daisy’s life is constant change.

Then Daisy meets Matt and Audrey McKean, charismatic siblings who quickly become her first real friends. But if she’s ever to have a normal life, Daisy must escape an experiment that’s much larger—and more sinister—than she ever imagined.

From its striking first chapter to its emotionally charged ending, Cat Patrick’s Revived is a riveting story about what happens when life and death collide. 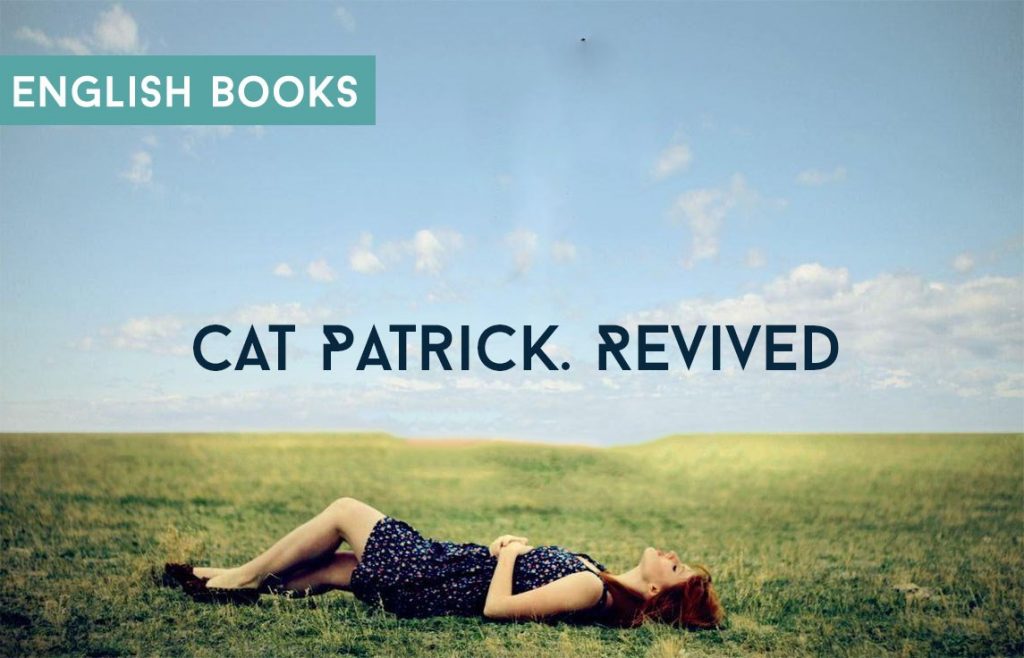