9 Best Books Made Into Films
Part-2

1. Nick Hornby. About a Boy
Will Freeman may have discovered the key to dating success: If the simple fact that they were single mothers meant that gorgeous women – women who would not ordinarily look twice a Will – might not only be willing, but enthusiastic about dating him, then he was really onto something. Single mothers – bright, attractive, available women – thousands of them, were all over London. He just had to find them.

3. Jonathan Safran Foer. Everything is Illuminated
With only a yellowing photograph in hand, a young man — also named Jonathan Safran Foer — sets out to find the woman who may or may not have saved his grandfather from the Nazis. Accompanied by an old man haunted by memories of the war; an amorous dog named Sammy Davis, Junior, Junior; and the unforgettable Alex, a young Ukrainian translator who speaks in a sublimely butchered English, Jonathan is led on a quixotic journey over a devastated landscape and into an unexpected past.

4. Jane Austen. Pride and Prejudice
Pride and Prejudice is a novel of manners by Jane Austen, first published in 1813. The story follows the main character, Elizabeth Bennet, as she deals with issues of manners, upbringing, morality, education, and marriage in the society of the landed gentry of the British Regency. Elizabeth is the second of five daughters of a country gentleman living near the fictional town of Meryton in Hertfordshire, near London. Page 2 of a letter from Jane Austen to her sister Cassandra (11 June 1799) in which she first mentions Pride and Prejudice, using its working title First Impressions. Set in England in the early 19th century, Pride and Prejudice tells the story of Mr and Mrs Bennet’s five unmarried daughters after the rich and eligible Mr Bingley and his status-conscious friend, Mr Darcy, have moved into their neighbourhood. While Bingley takes an immediate liking to the eldest Bennet daughter, Jane, Darcy has difficulty adapting to local society and repeatedly clashes with the second-eldest Bennet daughter, Elizabeth.

5. Truman Capote. In Cold Blood
On November 15, 1959, in the small town of Holcomb, Kansas, four members of the Clutter family were savagely murdered by blasts from a shotgun held a few inches from their faces. There was no apparent motive for the crime, and there were almost no clues.
As Truman Capote reconstructs the murder and the investigation that led to the capture, trial, and execution of the killers, he generates both mesmerizing suspense and astonishing empathy. In Cold Blood is a work that transcends its moment, yielding poignant insights into the nature of American violence.

6. Philip K. Dick. A Scanner Darkly
Bob Arctor is a junkie and a drug dealer, both using and selling the mind-altering Substance D. Fred is a law enforcement agent, tasked with bringing Bob down. It sounds like a standard case. The only problem is that Bob and Fred are the same person. Substance D doesn’t just alter the mind, it splits it in two, and neither side knows what the other is doing or that it even exists. Now, both sides are growing increasingly paranoid as Bob tries to evade Fred while Fred tries to evade his suspicious bosses.
In this award-winning novel, friends can become enemies, good trips can turn terrifying, and cops and criminals are two sides of the same coin. Dick is at turns caustically funny and somberly contemplative, fashioning a novel that is as unnerving as it is enthralling.

7. Fyodor Dostoyevsky. Crime and Punishment
This acclaimed new translation of Dostoyevsky’s “psychological record of a crime” gives his dark masterpiece of murder and pursuit a renewed vitality, expressing its jagged, staccato urgency and fevered atmosphere as never before. Raskolnikov, a destitute and desperate former student, wanders alone through the slums of St. Petersburg, deliriously imagining himself above society’s laws. But when he commits a random murder, only suffering ensues. Embarking on a dangerous game of cat and mouse with a suspicious police investigator, Raskolnikov finds the noose of his own guilt tightening around his neck. Only Sonya, a downtrodden prostitute, can offer the chance of redemption.

8. Fannie Flagg. Fried Green Tomatoes at the Whistle Stop Cafe
Folksy and fresh, endearing and affecting, Fried Green Tomatoes at the Whistle Stop Cafe is the now-classic novel of two women in the 1980s; of gray-headed Mrs. Threadgoode telling her life story to Evelyn, who is in the sad slump of middle age. The tale she tells is also of two women–of the irrepressibly daredevilish tomboy Idgie and her friend Ruth–who back in the thirties ran a little place in Whistle Stop, Alabama, a Southern kind of Cafe Wobegon offering good barbecue and good coffee and all kinds of love and laughter, even an occasional murder. And as the past unfolds, the present–for Evelyn and for us–will never be quite the same again…

9. Audrey Niffenegger. The Time Traveler’s Wife
A MOST UNTRADITIONAL LOVE STORY, this is the celebrated tale of Henry DeTamble, a dashing, adventuresome librarian who inadvertently travels through time, and Clare Abshire, an artist whose life takes a natural sequential course. Henry and Clare’s passionate affair endures across a sea of time and captures them in an impossibly romantic trap that tests the strength of fate and basks in the bonds of love. 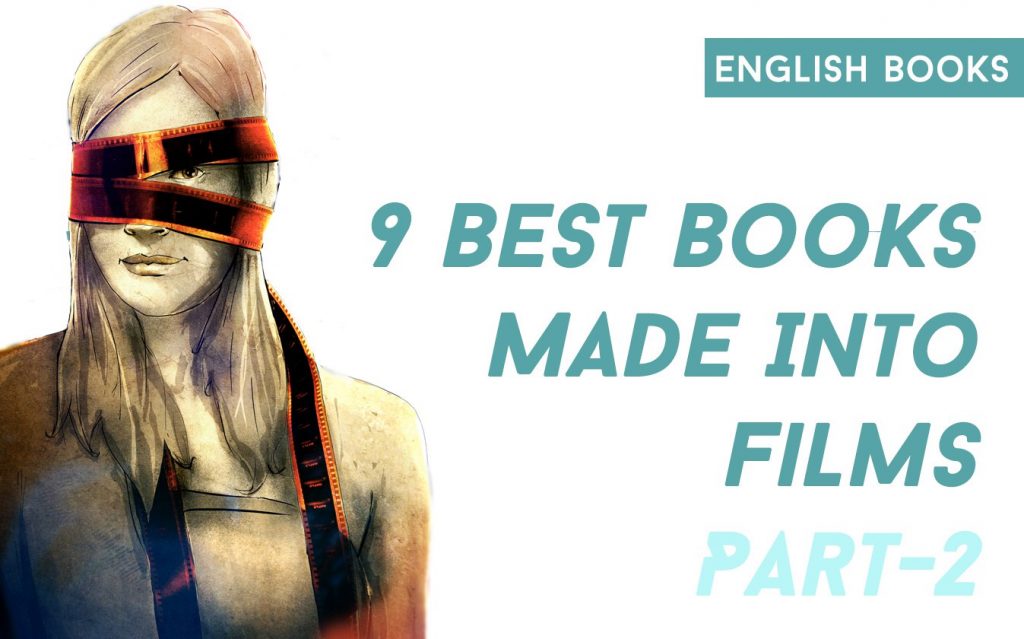 Fried_Green_Tomatoes_at_the_Whistle_Stop_Cafe.fb2
606.29 KB
Please Share This
Related Posts
Many magazines
on the
→ MAGAZINELIB.COM
Book for today - 2019