Alice Knott lives alone, a reclusive heiress haunted by memories of her deceased parents and mysterious near-identical brother. Much of her family’s fortune has been spent on a world-class collection of artwork, which she stores in a vault in her lonely, cavernous house. One day, she awakens to find the artwork destroyed, the act of vandalism captured in a viral video that soon triggers a rash of copycat incidents. As more videos follow and the world’s most priceless works of art are destroyed one by one, Alice finds that she has become the chief suspect in an international conspiracy—even as her psyche becomes a shadowed landscape of childhood demons and cognitive disorder.

Unsettling, almost physically immersive, Alice Knott is a virtuoso exploration of the meaning of art and the lasting afterlife of trauma, as well as a deeply humane portrait of a woman whose trials feel both apocalyptic and universal. 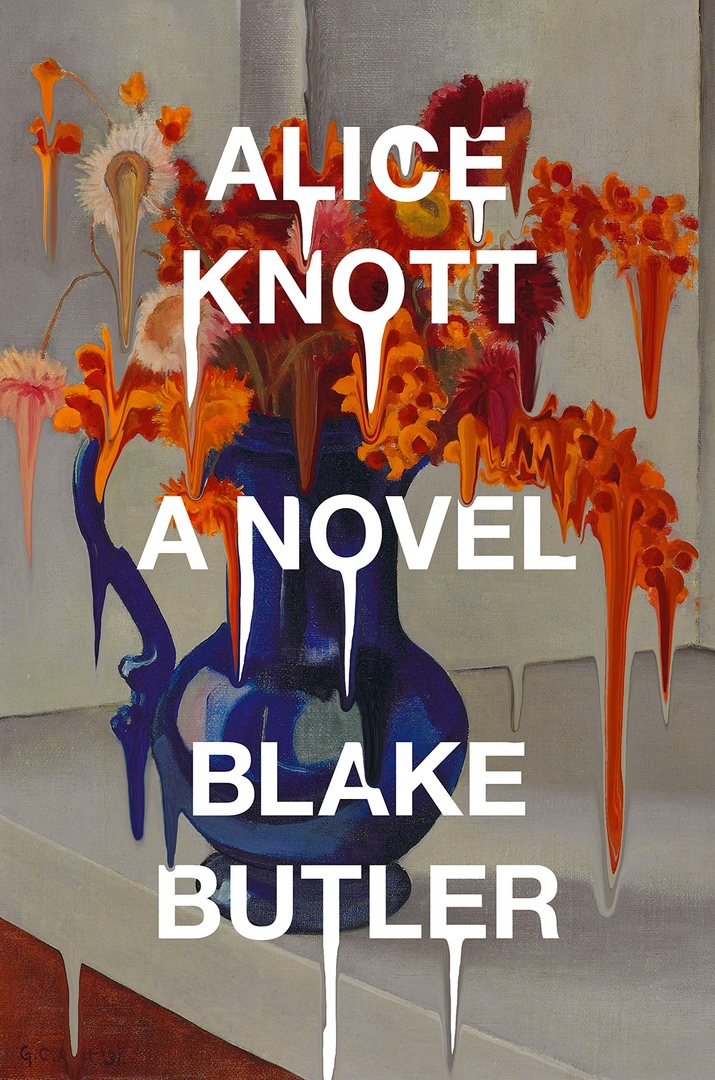 Alice Knott.epub
1.57 MB
Please Share This
Related Posts
Many magazines
on the
→ MAGAZINELIB.COM
Book for today - 2019