In the shadows of New York City lies forbidden North Brother Island, where the remains of a shuttered hospital hide the haunting memories of century-old quarantines and human experiments. The ruins conceal the scarred and beautiful Cora, imprisoned by contagions and the doctors who torment her.

When Finn, a young urban explorer, arrives on the island and glimpses the enigmatic woman through the foliage, intrigue turns to obsession as he seeks to uncover her past–and his own family’s dark secrets. By unraveling these mysteries, will he be able to save Cora? Will Cora meet the same tragic ending as the thousands who’ve already perished on the island?

The Vines intertwines North Brother Island’s horrific and elusive history with a captivating tale of love, betrayal, survival, and loss. 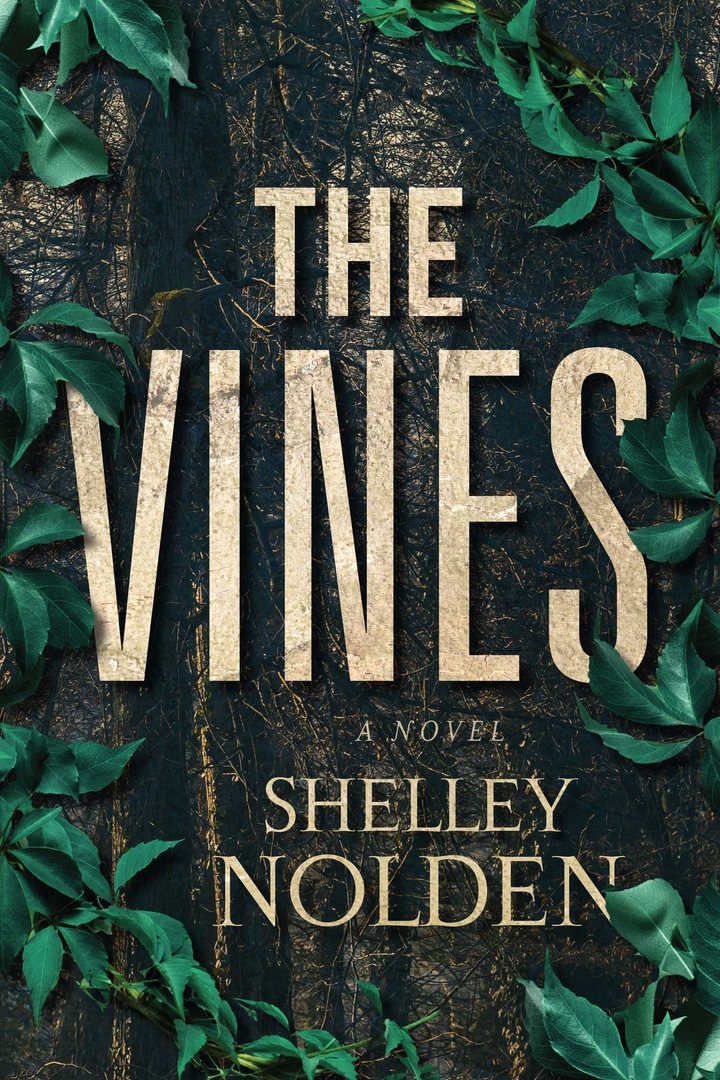 The Vines.epub
2.35 MB
Please Share This
Related Posts
Many magazines
on the
→ MAGAZINELIB.COM
Book for today - 2019