In a derelict cottage in Los Angeles National Forest, a young woman is found savagely murdered. Naked, strung two wooden posts, the skin has been ripped her face – while she was alive. On the nape of her neck is carved a strange double-cross: the signature of a psychopath known as the Crucifix Killer.

But that’s not possible. Because, two years ago, the Crucifix Killer was caught and executed.

Could this be the work of a copycat killer? Someone who has somehow accessed intricate details of the earlier murders – details that were never made public? Or is Homicide Detective Robert Hunter forced to face the unthinkable? Is the real Crucifix Killer still out there, ready to embark once again on a vicious killing spree, ing his victims seemingly at random, taunting Hunter with his inability to catch him?

Robert Hunter and his rookie partner are about to enter a nightmare beyond imagining, where there’s no such thing as a quick death.

To date The Crucifix Killer has been released in over fifteen countries. 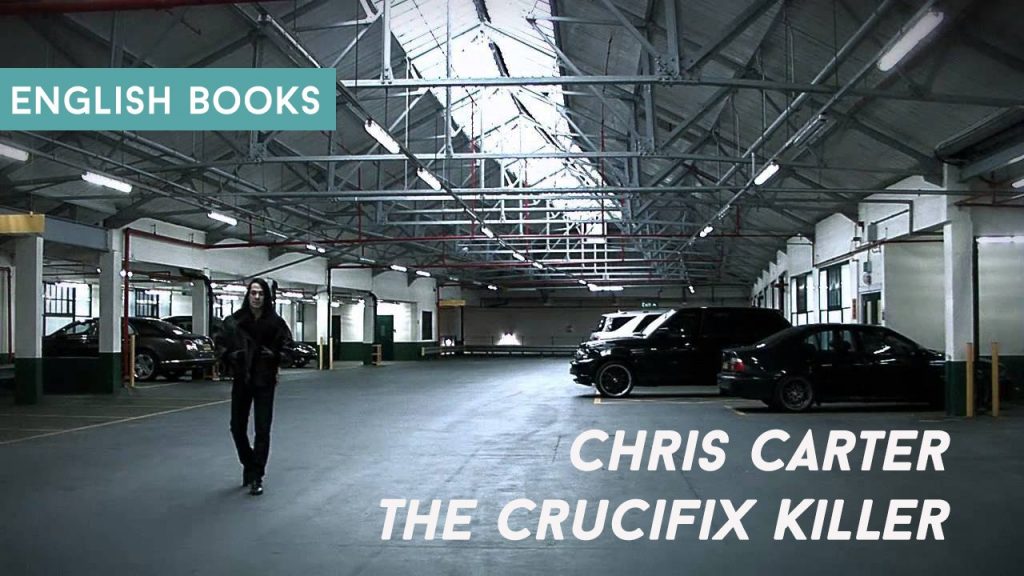 The Crucifix Killer.txt
624.84 KB
Please Share This
Related Posts
Many magazines
on the
→ MAGAZINELIB.COM
Book for today - 2019-2022