Though the fighting has stopped and Hitler is vanquished, a dangerous new war between America and the Soviet Union has begun. Invaluable in defeating the Nazis, accidental crypto-zoologist R. J. MacCready and Yanni Thorne, an indigenous Brazilian and expert in animal behavior, are working for the Pentagon once again. Sent to a mysterious Greek island in a remote corner of the Mediterranean, they are investigating rumors about a volcanic spring with “miraculous” healing properties that the locals say is guarded by sea monsters from ancient legends.

The islanders believe that, like Fatima, the spring is a gift from God. To the Greek Orthodox Church, it is a sign of a deadly evil foretold in apocalyptic texts. Alongside French and Chinese researchers—men who share their strange, blood-stained past—Mac and Yanni discover that the volcanic spring’s undersea plumes release an exotic microbe that can transform life with astonishing speed.

To find the source of the Volcanic spring, Mac and Yanni must find a way to neutralize “the Dragons of Revelation”—a fearsome aquatic species also known as “Kraken,” which are preventing the scientists from exploring deep beneath the sea’s surface. Mutating at an astonishing pace, the Kraken have evolved into a chillingly high alien intelligence. As the race to possess the “miracle” microbe heats up, tensions between geopolitics, religion, and ordinary scientists confronted with the unknown escalate into chaos. Mac and Yanni know all too well that one wrong choice can easily set in motion a biological chain reaction that will reach across the decades to enhance—or destroy—everything that lives. 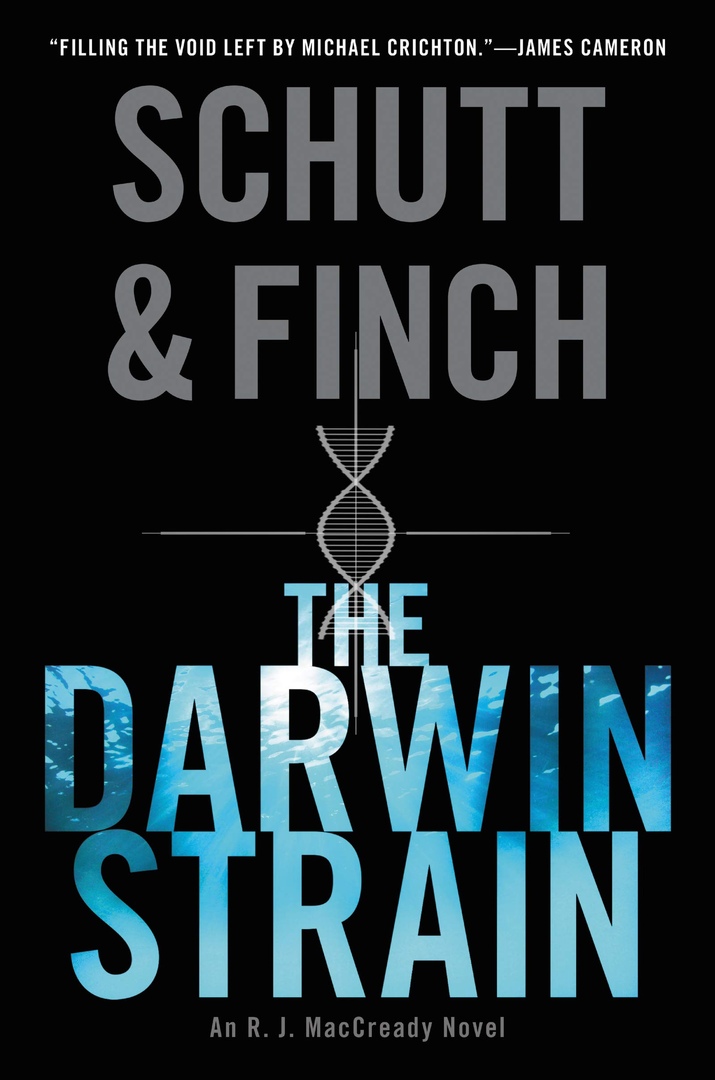 The Darwin Strain.epub
3.82 MB
Please Share This
Related Posts
Many magazines
on the
→ MAGAZINELIB.COM
Book for today - 2019-2022