This sweeping look at the city and the District of Jerusalem in the 17th century paints a vivid picture of life in an Ottoman province.

Based on micro-level research of the District of Jerusalem, this book addresses some of the most crucial questions concerning the Ottoman empire in a time of crisis and disorientation: decline and decentralization, the rise of the notable elite, the urban-rural-pastoral nexus, agrarian relations and the encroachment of European economy. At the same time it paints a vivid picture of life in an Ottoman province. By integrating court record, petitions, chronicles and even local poetry, the book recreates a historical world that, though long vanished, has left an indelible imprint on the city of Jerusalem and its surroundings. 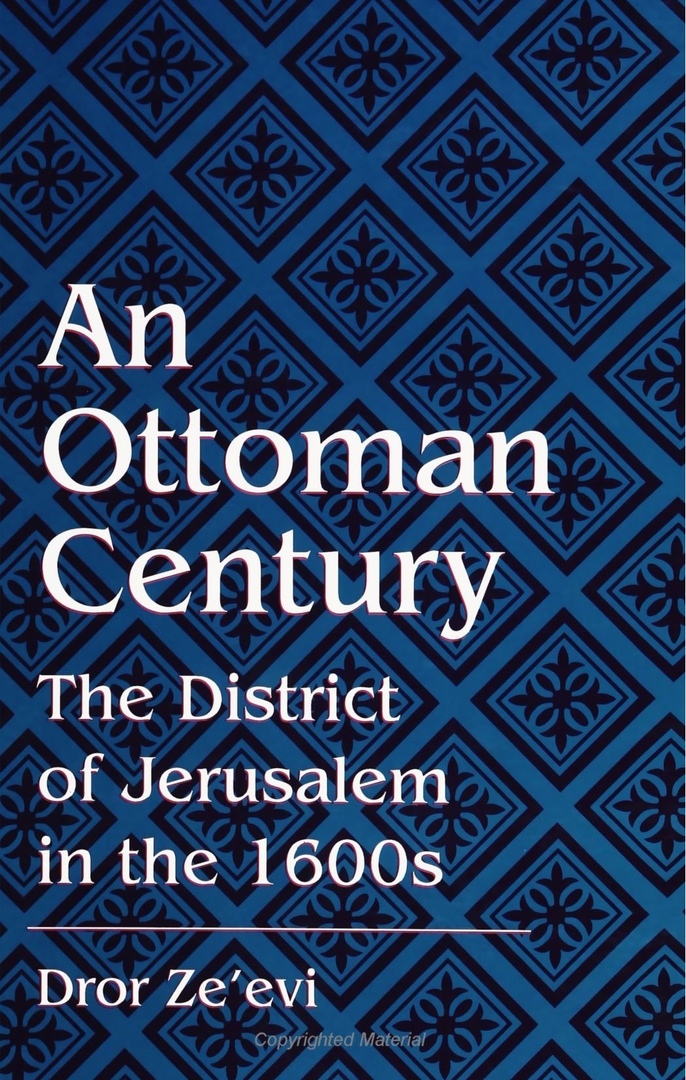 An Ottoman Century. The District of Jerusalem in the 1600s - Dror Ze'evi.pdf
3.56 MB
Please Share This
Related Posts
Book for today - 2019