“How could I allow my soldiers to sail on this disloyal and cruel sea?” These words, attributed to the most powerful caliph of medieval Islam, Umar Ibn al-Khattab (634–644), have led to a misunderstanding in the West about the importance of the Mediterranean to early Islam. This body of water, known in Late Antiquity as the Sea of the Romans, was critical to establishing the kingdom of the caliphs and for introducing the new religion to Europe and Africa. Over time, it also became a pathway to commercial and political dominion, indispensable to the prosperity and influence of the Islamic world. Sea of the Caliphs returns Muslim sailors to their place of prominence in the history of the Islamic caliphate.

As early as the seventh century, Muslim sailors competed with Greek and Latin seamen for control of this far-flung route of passage. Christophe Picard recreates these adventures as they were communicated to admiring Muslims by their rulers. After the Arab conquest of southern Europe and North Africa, Muslims began to speak of the Mediterranean in their strategic visions, business practices, and notions of nature and the state. Jurists and ideologues conceived of the sea as a conduit for jihad, even as Muslims’ maritime trade with Latin, Byzantine, and Berber societies increased.

In the thirteenth century, Christian powers took over Mediterranean trade routes, but by that time a Muslim identity that operated both within and in opposition to Europe had been shaped by encounters across the sea of the caliphs.

From the sixth through the sixteenth centuries, the faiths of Islam and Christianity contended for primacy in the Mediterranean world. At times acrimonious, at other times harmonious, the encounter between the two creeds in the Middle Ages provides a backdrop to much of what informs, and misinforms, public opinion on present-day conflicts. Recounting seven major battles encircling the Mediterranean―Yarmuk, Poitiers, Manzikert, Hattin, Las Navas de Tolosa, Constantinople, and Malta―Stephen O’Shea shines vital new light on the distant past while offering invaluable perspective on the two faiths’ ongoing contest for spiritual and political primacy. 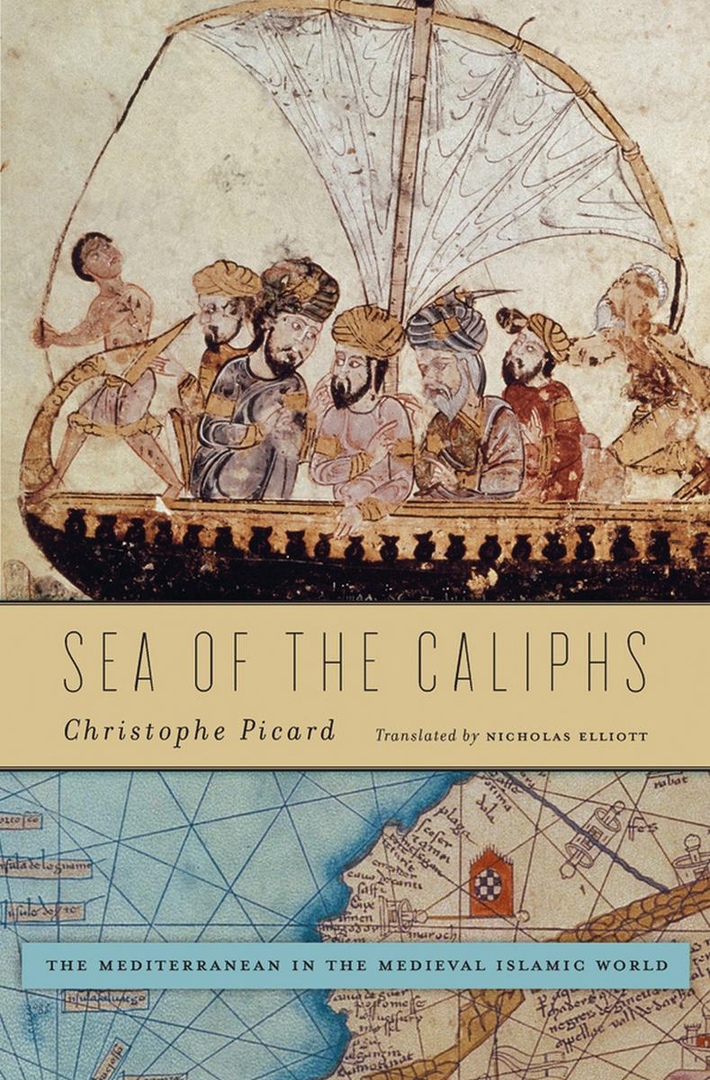 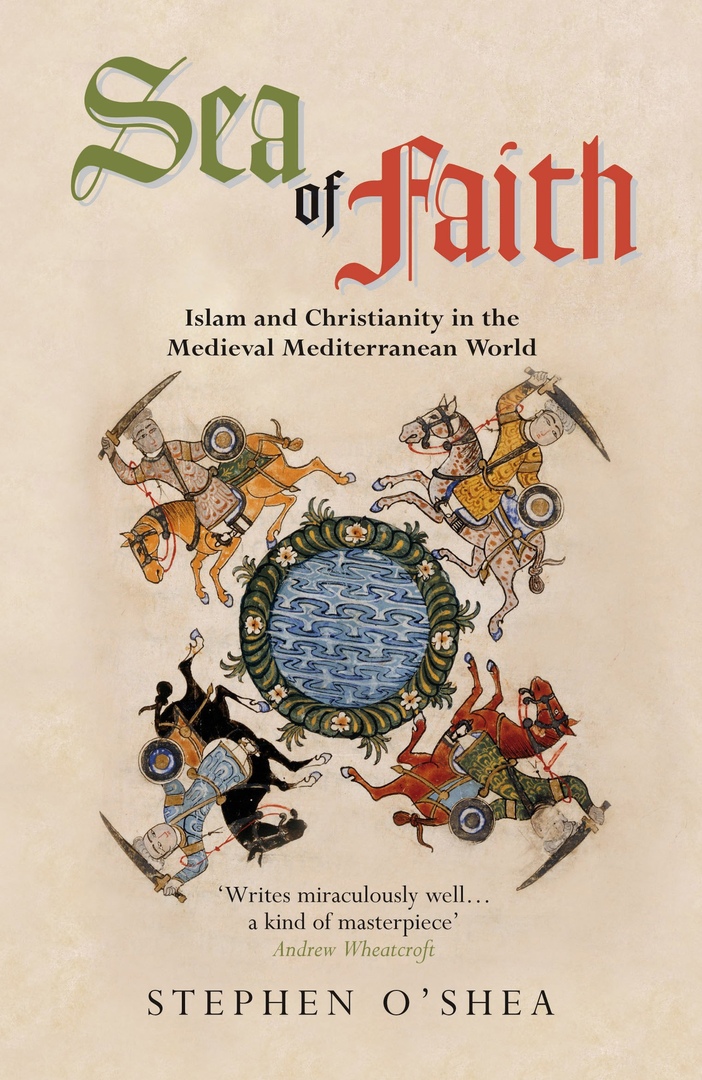 Sea of the Caliphs. The Mediterranean in the Medieval Islamic World.pdf
9.15 MB

Sea of Faith. Islam and Christianity in the Medieval Mediterranean World.epub
478.99 KB
Please Share This
Related Posts
Book for today - 2019