Description:The phenomenal success of the novel of contemporary German author Bernhard Schlink’s “The Reader” (1995) is comparable only to that of the popularity of recent twenty years earlier by Patrick Suskind’s novel “Perfume”. “The Reader” translated into thirty nine languages​​, the book became an international bestseller and attracted a whole bunch of prestigious literary awards in Europe and America.
Suddenly erupted romance between fifteen teenage boy from a professor’s family, and a mature woman so suddenly cut short when she disappeared without warning from the city. Eight years later, he now graduate student in law, saw her again – among the former women’s concentration camp wardens at the trial against Nazi war criminals. But that’s not the only mystery that opened the hero of the novel by Bernhard Schlink’s “The Reader” 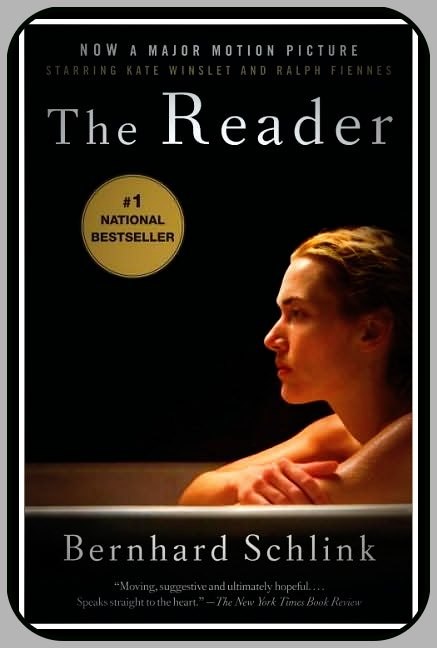