A skilled producer, Jack knows that the bigger the conspiracy, the higher the ratings. Curtis Wade, convicted of Eliza’s murder on circumstantial evidence and victim of a biased police force, is the perfect subject. Millions of viewers agree.

Just before the finale, Jack uncovers a minor detail that may prove Curtis guilty after all. Convinced it will ruin his show, Jack disposes of the evidence and delivers the finale unedited: proposing that Curtis is innocent.

But when Curtis is released, and a new victim is found bearing horrifying similarities to the original murder, Jack realises that he may have helped a guilty man out of jail. And, as the only one who knows the real evidence of the case, he is the only one who can send him back … 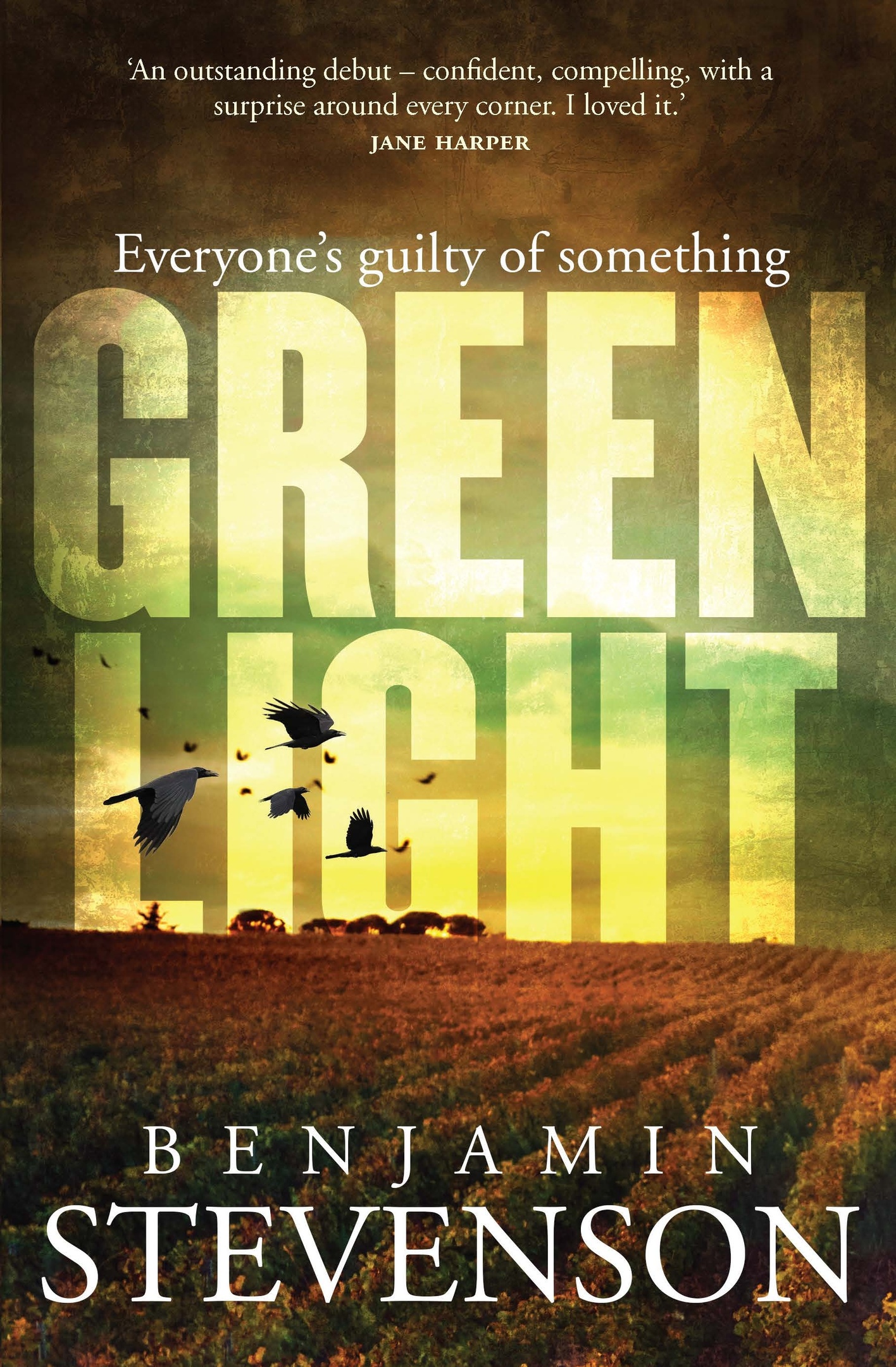 Greenlight.epub
1.79 MB
Please Share This
Related Posts
Many magazines
on the
→ MAGAZINELIB.COM
Book for today - 2019