The Centaur’s Wife by Amanda Leduc

Heather is sleeping peacefully after the birth of her twin daughters when the sound of the world ending jolts her awake. Stumbling outside with her babies and her new husband, Brendan, she finds that their city has been destroyed by falling meteors and that her little family are among only a few who survived.

But the mountain that looms over the city is still green—somehow it has been spared the destruction that has brought humanity to the brink of extinction. Heather is one of the few who know the mountain, a place city-dwellers have always been forbidden to go. Her dad took her up the mountain when she was a child on a misguided quest to heal her legs, damaged at birth. The tragedy that resulted has shaped her life, bringing her both great sorrow and an undying connection to the deep magic of the mountain, made real by the beings she and her dad encountered that day: Estajfan, a centaur born of sorrow and of an ancient, impossible love, and his two siblings, marooned between the magical and the human world. Even as those in the city around her—led by Tasha, a charismatic doctor who fled to the city from the coast with her wife and other refugees—struggle to keep everyone alive, Heather constantly looks to the mountain, drawn by love, by fear, by the desire for rescue. She is torn in two by her awareness of what unleashed the meteor shower and what is coming for the few survivors, once the green and living earth makes a final reckoning of the usefulness of human life and finds it wanting.

At times devastating, but ultimately redemptive, Amanda Leduc’s fable for our uncertain times reminds us that the most important things in life aren’t things at all, but rather the people we want by our side at the end of the world.

The Downstairs Neighbor by Helen Cooper

An addicting and twisty debut about an apartment building devastated by the disappearance of a teenage girl–and by the secrets that won’t be kept behind each closed door–that will thrill fans of Lisa Jewell.

One House. Three Families. Countless Secrets.
From her downstairs apartment in suburban London, Emma has often overheard the everyday life of the seemingly perfect family upstairs–Steph, Paul and teenage daughter Freya–but has never got to know them. Until one day, she hears something that seizes her attention: Freya has vanished and the police are questioning Steph and Paul about their life. Do either of you have any enemies? Anyone who might want to harm or threaten you?

The effects of Freya’s disappearance ripple outward, affecting not just her parents, but everyone who lives in the building, including Emma and local driving instructor Chris, who was the last person to see the teenager before she went missing. Each character’s life is thrown into sharp focus as devastating mistakes and long-held secrets are picked apart and other crimes come to light–including a child gone missing twenty-five years earlier, and a shocking murder–that make clear that the past never stays where we leave it, and that homes can be built on foundations of lies. 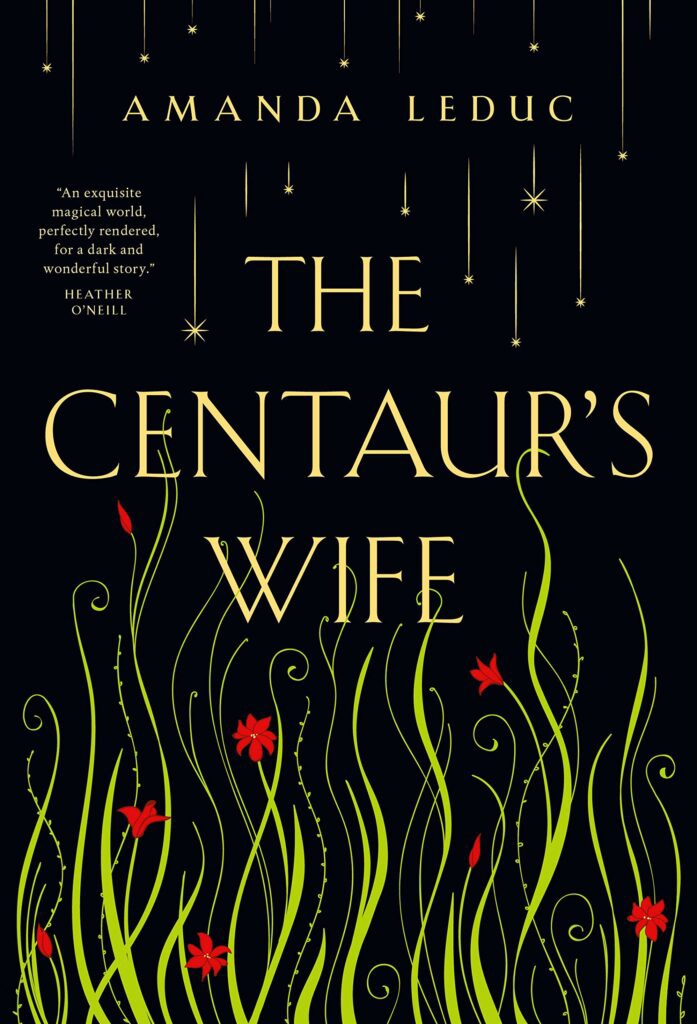 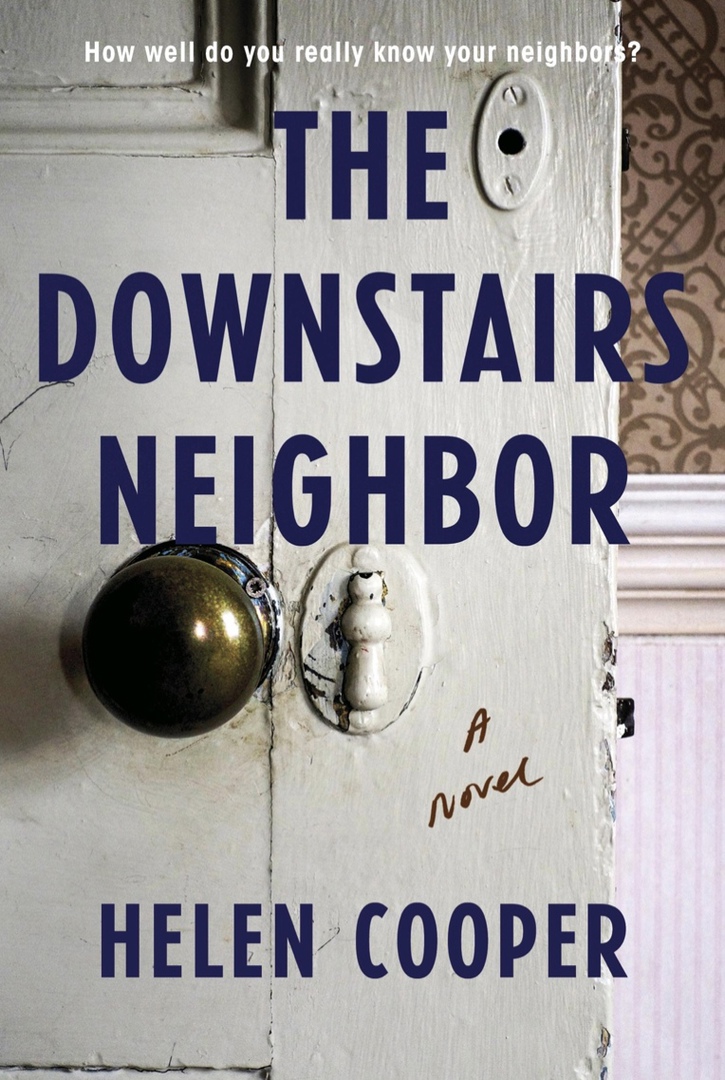 The_Centaur_39_s_Wife_by_Amanda_Leduc.pdf
2.74 MB
Please Share This
Related Posts
Many magazines
on the
→ MAGAZINELIB.COM
Book for today - 2019-2022