By official count, more than one out of every six American children live beneath the poverty line. But statistics alone tell little of the story. In Invisible Americans, Jeff Madrick brings to light the often invisible reality and irreparable damage of child poverty in America. Keeping his focus on the children, he examines the roots of the problem, including the toothless remnants of our social welfare system, entrenched racism, and a government unmotivated to help the most voiceless citizens. Backed by new and unambiguous research, he makes clear the devastating consequences of growing up poor: living in poverty, even temporarily, is detrimental to cognitive abilities, emotional control, and the overall health of children. The cost to society is incalculable. The inaction of politicians is unacceptable. Still, Madrick argues, there may be more reason to hope now than ever before. Rather than attempting to treat the symptoms of poverty, we might be able to ameliorate its worst effects through a single, simple, and politically feasible policy that he lays out in this impassioned and urgent call to arms. 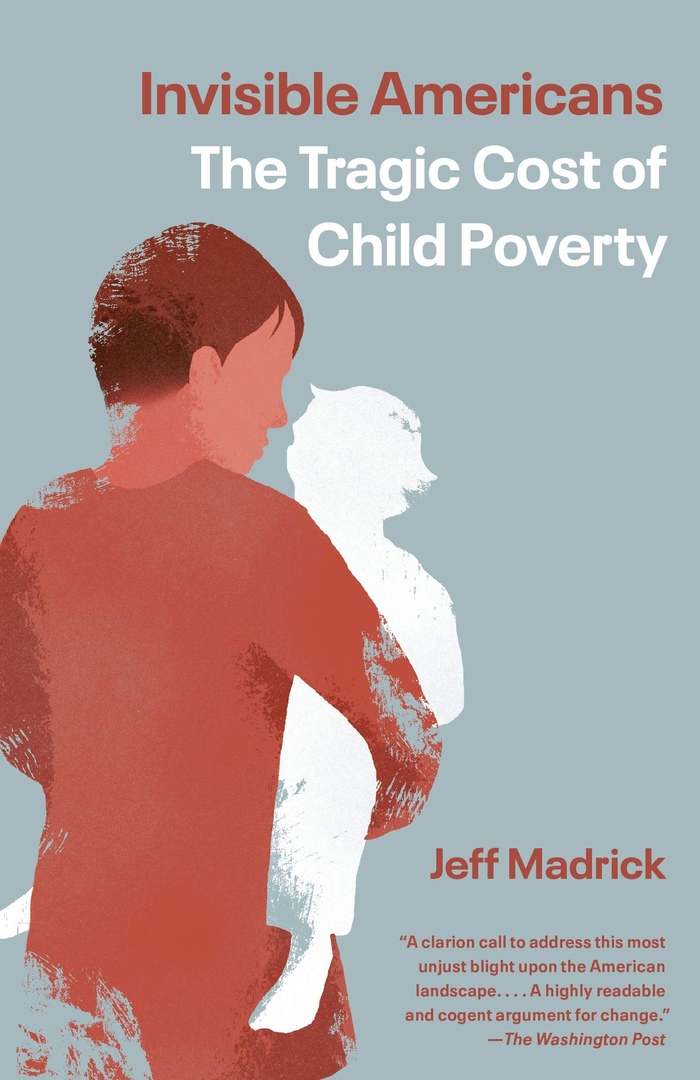 Invisible Americans.epub
773.94 KB
Please Share This
Related Posts
Many magazines
on the
→ MAGAZINELIB.COM
Book for today - 2019-2022