In a strange alternate society that values law and truth above all else, Laszlo Ratesic is a nineteen-year veteran of the Speculative Service. He lives in the Golden State, a nation standing where California once did, a place where like-minded Americans retreated after the erosion of truth and the spread of lies made public life and governance impossible.

In the Golden State, knowingly contradicting the truth is the greatest crime–and stopping those crimes is Laz’s job. In its service, he is one of the few individuals permitted to harbor untruths, to “speculate” on what might have happened.

But the Golden State is less a paradise than its name might suggest. To monitor, verify, and enforce the truth requires a veritable panopticon of surveillance and recording. And when those in control of the facts twist them for nefarious means, the Speculators are the only ones with the power to fight back. 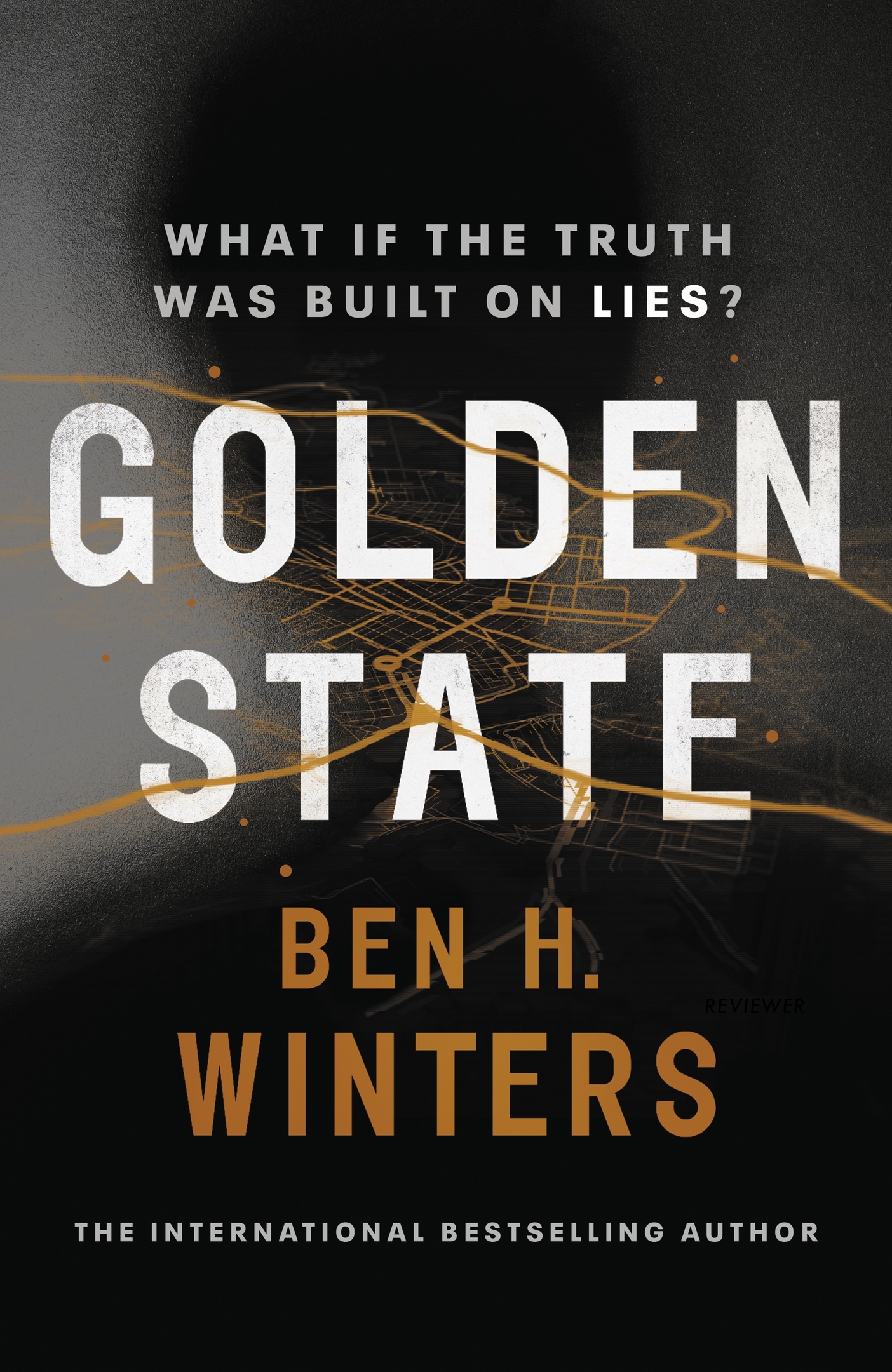