Jack Riley, grandson of a Chicago cop known for using his fists, was born to be a drug warrior. Joaquín “El Chapo” Guzmán Loera, who farmed marijuana and opium poppies as a teenager in Mexico, was born to be a drug lord. Their worlds collided when Riley, a career special agent with the Drug Enforcement Administration, was promoted to lead the fight against Chapo on the border at El Paso.

Drug Warrior is the story of Riley’s decades-long hunt for the world’s most wanted drug lord, set against the rise of modern international drug trafficking, and America’s spiraling opioid epidemic. Jack Riley started his career as an undercover street agent in Chicago busting small-time dealers. By the time he worked his way up to second in command of the DEA-a post few field agents ever reach-he had overseen every major mission to capture foreign drug kingpins since the 1990s, and had witnessed first-hand how El Chapo changed the game. As brilliant as he was lethal, Chapo not only decimated his competition, he foresaw Americans’ dependence on opioids and heroin, and manipulated supply to increase demand. Riley’s story culminates as he and the DEA win their greatest victory-the capture and extradition of his long-time nemesis-and Chapo faces his darkest fear: U.S. justice.

A riveting memoir of life inside the drug wars, and a never-before-seen glimpse of the inner-workings of the DEA, Drug Warrior is a critical examination of how America’s opioid crisis came to be, and the extraordinary people fighting it. 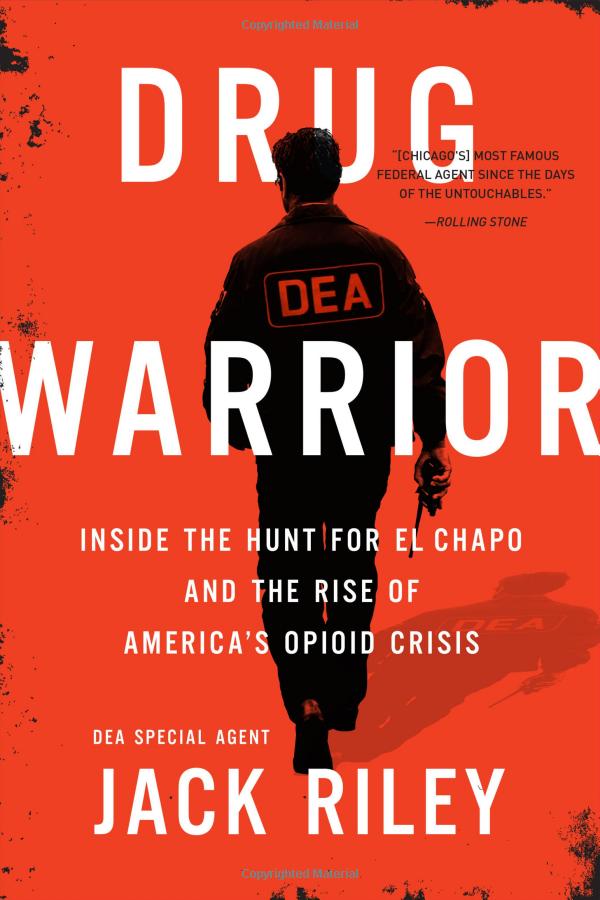 Drug Warrior.epub
9.79 MB
Please Share This
Related Posts
Many magazines
on the
→ MAGAZINELIB.COM
Book for today - 2019