Gumshoe Conrad Metcalf has problems-there’s a rabbit in his waiting room and a trigger-happy kangaroo on his tail. Near-future Oakland is a brave new world where evolved animals are members of society, the police monitor citizens by their karma levels, and mind-numbing drugs such as Forgettol and Acceptol are all the rage.
Metcalf has been shadowing Celeste, the wife of an affluent doctor. Perhaps he’s falling a little in love with her at the same time. When the doctor turns up dead, our amiable investigator finds himself caught in a crossfire between the boys the Inquisitor’s Office and gangsters who operate out of the back room of a bar called the Fickle Muse.
Mixing elements of sci-fi, noir, and mystery, this clever first novel the author of Motherless Brooklyn is a wry, funny, and satiric look at all that the future may hold. 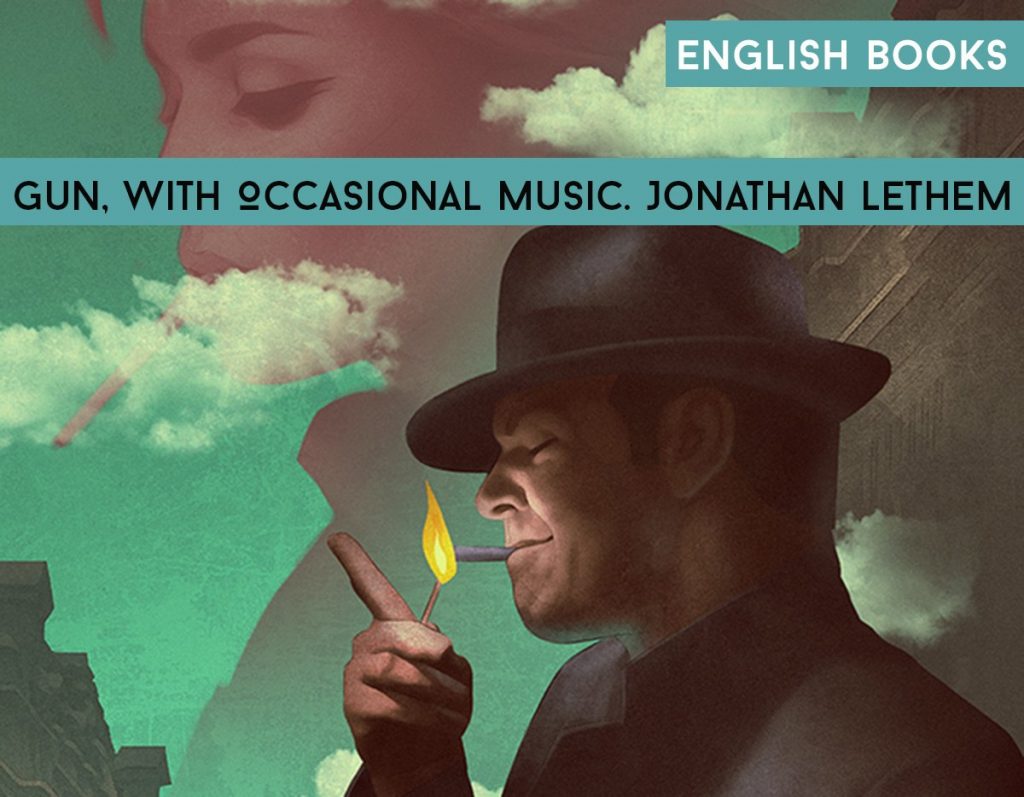 Gun, with Occasional Music.txt
406.25 KB
Please Share This
Related Posts
Many magazines
on the
→ MAGAZINELIB.COM
Book for today - 2019-2022