Ashley Woodfolk – When You Were Everything

It’s been twenty-seven days since Cleo and Layla’s friendship imploded.

Now Cleo wants to erase every memory, good or bad, that tethers her to her ex-best friend. But pretending Layla doesn’t exist isn’t as easy as Cleo hoped, especially after she’s assigned to be Layla’s tutor. Despite budding friendships with other classmates–and a raging crush on a gorgeous boy named Dom–Cleo’s turbulent past with Layla comes back to haunt them both.

Alternating between time lines of Then and Now, When You Were Everything blends past and present into an emotional story about the beauty of self-forgiveness, the promise of new beginnings, and the courage it takes to remain open to love. 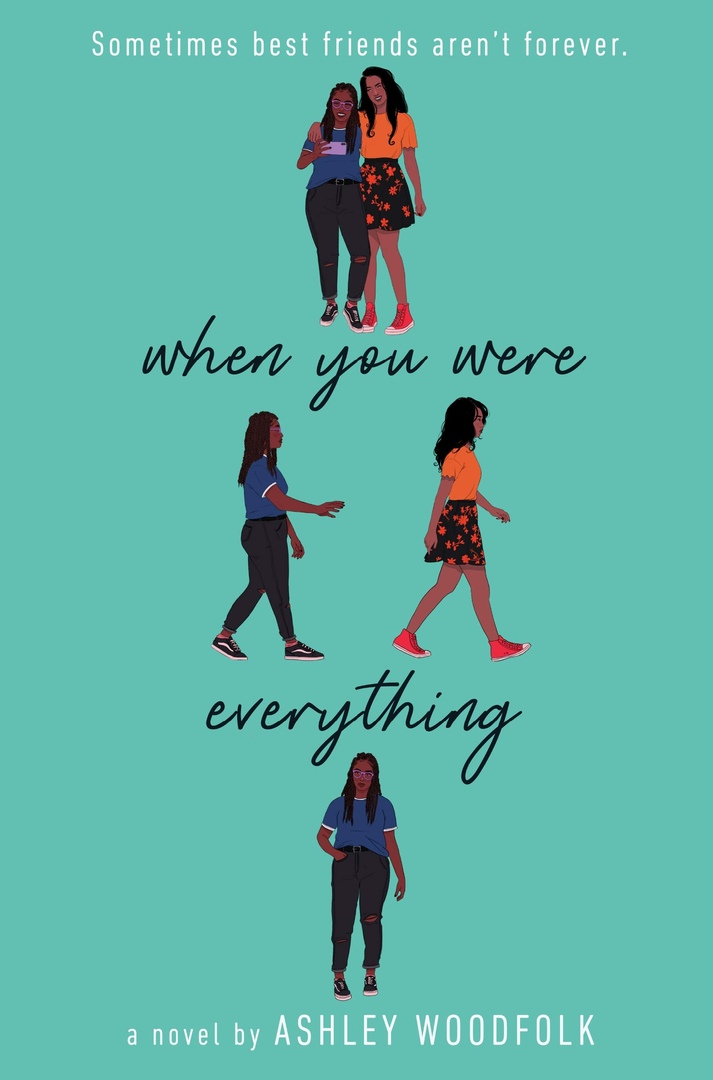 When You Were Everything.epub
1.49 MB
Please Share This
Related Posts
Book for today - 2019