Communism was one of the most powerful political and intellectual movements the world has ever seen. At the height of their influence, Communists controlled more than a third of the earth’s surface. But perhaps more astonishing than its rapid rise and extraordinary reach was Communism’s sudden, devastating collapse in November of 1989.

In The Red Flag, Oxford professor David Priestland tells the epic story of a movement that has taken root in dozens of countries across two hundred years, from its birth after the French Revolution to its ideological maturity in nineteenth-century Germany to its rise to dominance (and subsequent fall) in the twentieth century. Beginning with the first modern Communists in the age of Robespierre, Priestland examines the motives of thinkers and leaders including Marx, Engels, Lenin, Stalin, Castro, Che Guevara, Mao, Ho Chi Minh, Gorbachev, and many others. He also explores the experience of what it meant to live under Communism for its millions of subjects.

At a time when global capitalism is in crisis and powerful new political forces have arisen to confront Western democracy, The Red Flag is essential reading if we are to apply the lessons of the past to navigating the future. 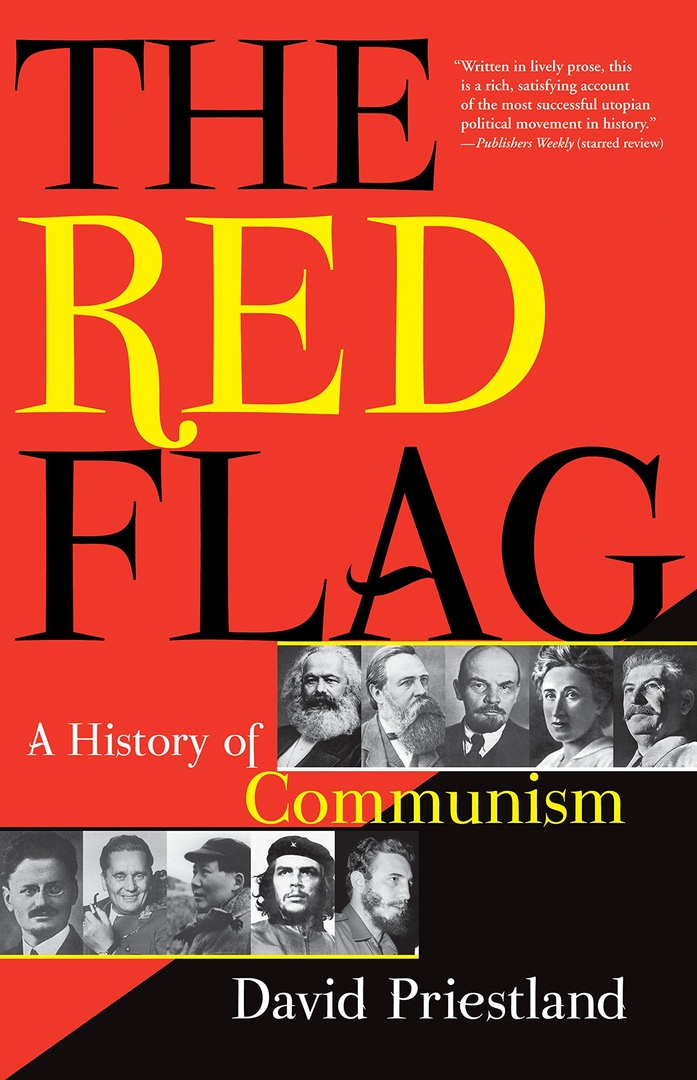