The magical new novel the author of the Number One be Beyond the main street of Les Laveuses runs the Loire, smooth and brown as a sunning snake – but hiding a deadly undertow beneath its moving surface. This is where Framboise, a secretive widow named after a raspberry liqueur, plies her culinary trade at the creperie – and lets memory play strange games. Into this world comes the threat of revelation as Framboise’s nephew – a profiteering Parisian – attempts to exploit the growing success of the country recipes she has inherited her mother, a woman remembered with contempt by the villagers of Les Laveuses. As the spilt blood of a tragic wartime childhood flows again, exposure beckons for Framboise, the widow with an invented past. Joanne Harris has looked behind the drawn shutters of occupied France to illuminate the pain, delight and loss of a life changed for ever by the uncertainties and betrayals of war. 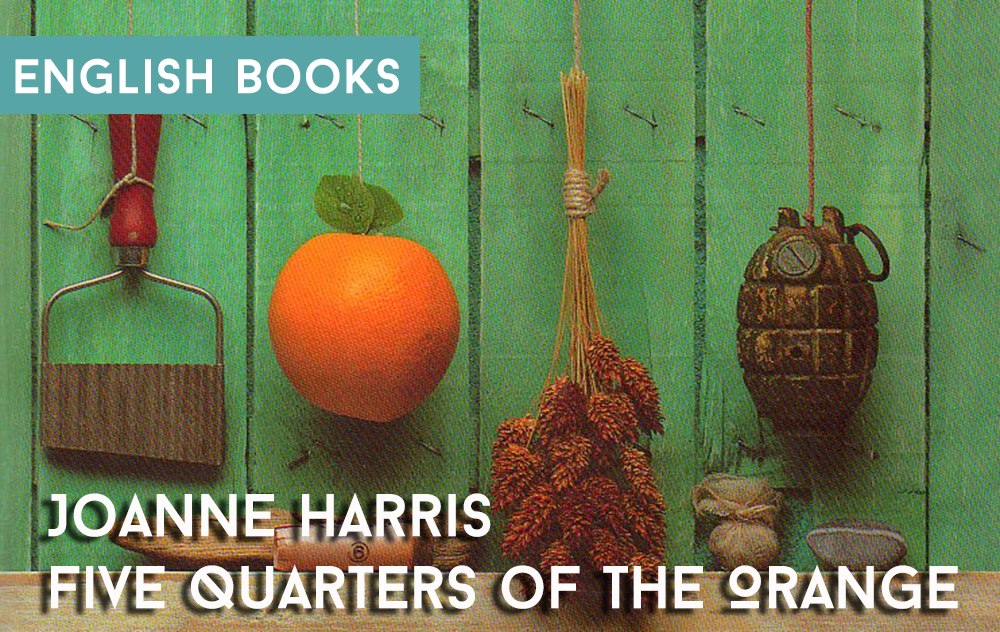 Five Quarters of the Orange.txt
533.99 KB
Please Share This
Related Posts
Many magazines
on the
→ MAGAZINELIB.COM
Book for today - 2019-2022