Even the best books on international history are ignorant of the secret war against the Russian Empire and the Soviet Union waged jointly by the Caucasian peoples and Japan in the first half of the twentieth century. This book explores and exposes previously unknown passages in Eurasian international history. Although the secret war ultimately failed in liberating the Caucasian peoples, the lessons of this Eurasian collaboration were not lost on the United States, which after World War II confronted the Soviet Union just as Japan had earlier. Washington copied the strategy of its former enemy and developed it further. The Eurasian triangle of Russia, the Caucasus, and Japan is a forgotten history of cardinal importance that, stretching from the Russo-Japanese War to World War II, influenced Western Cold War strategies. This book is also the story of a friendship rare in international politics between two unlikely partners unspoiled by political vicissitudes.

The present book,a vastly expanded version of our short essay published in 2009, focuses on secret wars the Caucasus and Japan jointly fought against the Russian Empire and the Soviet Union. Although, unfortunately, many relevant Japanese documents were destroyed during World War II, existing pieces of information allow us to outline the clandestine operations of Japan and various Caucasian political groups. Published and archival sources – Russian, German, American, French, Georgian, Polish, British, and Japanese – document the lengths to which Japan and peoples from the Caucasus went in planning and executing subversion against their common enemy as well as the lengths to which the Soviet Union went to subvert such activities by penetrating the Caucasian groups supported by Japan. Then,as now, international schemes of this sort were not unusual. Many have simply never come to light. Yet the story of the Japanese-Caucasian connection raises issues of more than mere episodic signifcance in the history of the Russian Empire and the Soviet Union: indeed it symbolizes the globalization of the regional affairs of Asia and the Caucasus in the twentieth century. 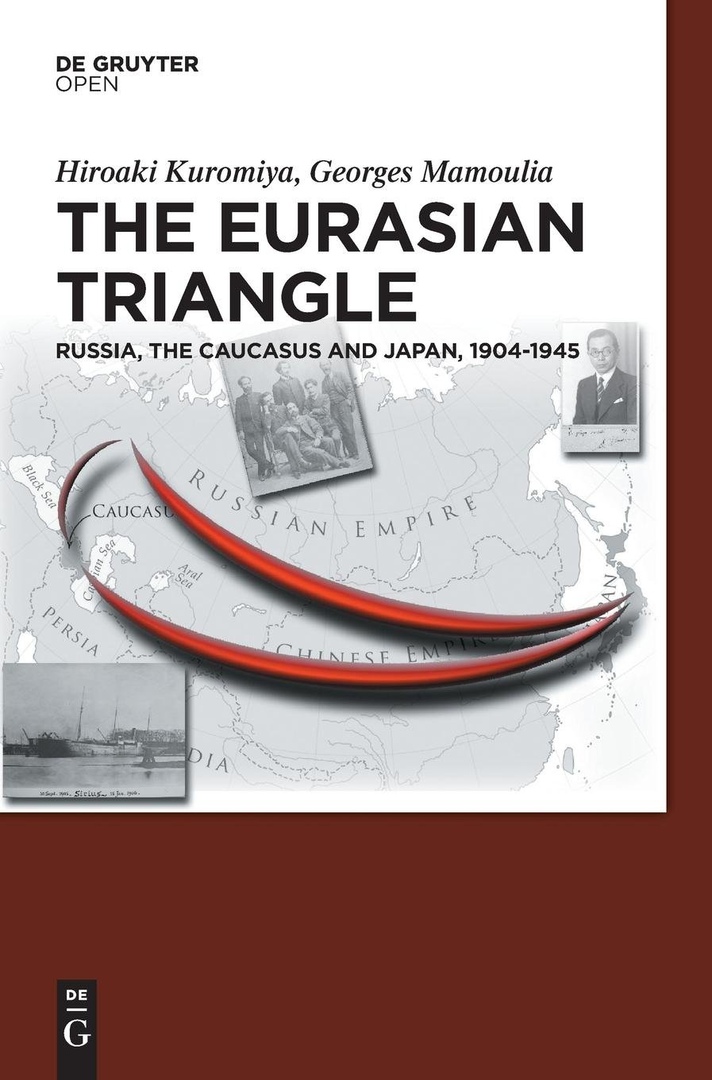