This riveting debut novel of psychological suspense explores the dilemmas that arise when motherhood and science collide.

Catriona Sinclair has always had a well-developed sense of independence–in fact the one sore point in her otherwise happy marriage is her husband James’s desire to take care of her. As she’s often tried to explain to him, she took care of herself before she met him, and did a good job of it. But James has been especially attentive lately as they struggle to have a baby. They succeed at last through in vitro fertilization, but unwilling to risk the heartbreak of another miscarriage, they decide to make their “spare” frozen embryo available to another family.

Diana and Liam Simmons are desperate for a child. Unable to conceive, they are overjoyed to learn that as the closest genetic match to the Sinclairs they are the recipients of the embryo donation. Diana’s only concern is her mother’s disapproval of IVF, but any doubts raised are quickly eclipsed by Diana’s joy of being pregnant.

As Diana is finding delight in every aspect of motherhood, Catriona keeps waiting for the rush of adoration she knows she is supposed to feel, but instead slips into a deep depression. Just as Catriona begins to find her way back to normalcy, one of the babies is kidnapped. Suddenly, all of their lives begin to unravel and intertwine, and none of them will ever be the same. 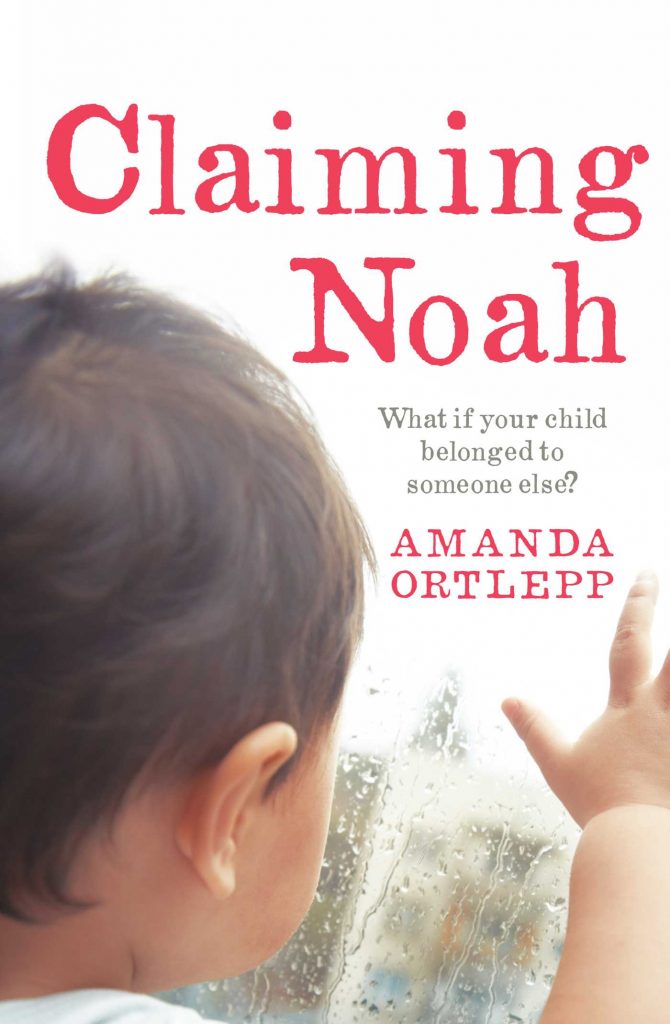