Robert Dugoni – In Her Tracks

Returning from an extended leave in her hometown of Cedar Grove, Detective Tracy Crosswhite finds herself reassigned to the Seattle PD’s cold case unit. As the protective mother of an infant daughter, Tracy is immediately drawn to her first file: the abduction of a five-year-old girl whose parents, embattled in a poisonous divorce, were once prime suspects.

While reconstructing the days leading up to the girl’s disappearance, Tracy is brought into an active investigation with former partner Kinsington Rowe. A young woman has vanished on an isolated jogging trail in North Seattle. Divided between two critical cases, Tracy has little to go on except the treacherous deceptions behind a broken marriage―and now, the secrets hiding behind the closed doors of a deceptively quiet middle-class neighborhood.

To find two missing persons, Tracy will have to follow more than clues, which are both long cold and unsettlingly fresh. Given her own traumatic past, Tracy must also follow her instincts―to whatever dark and dangerous places they may lead. 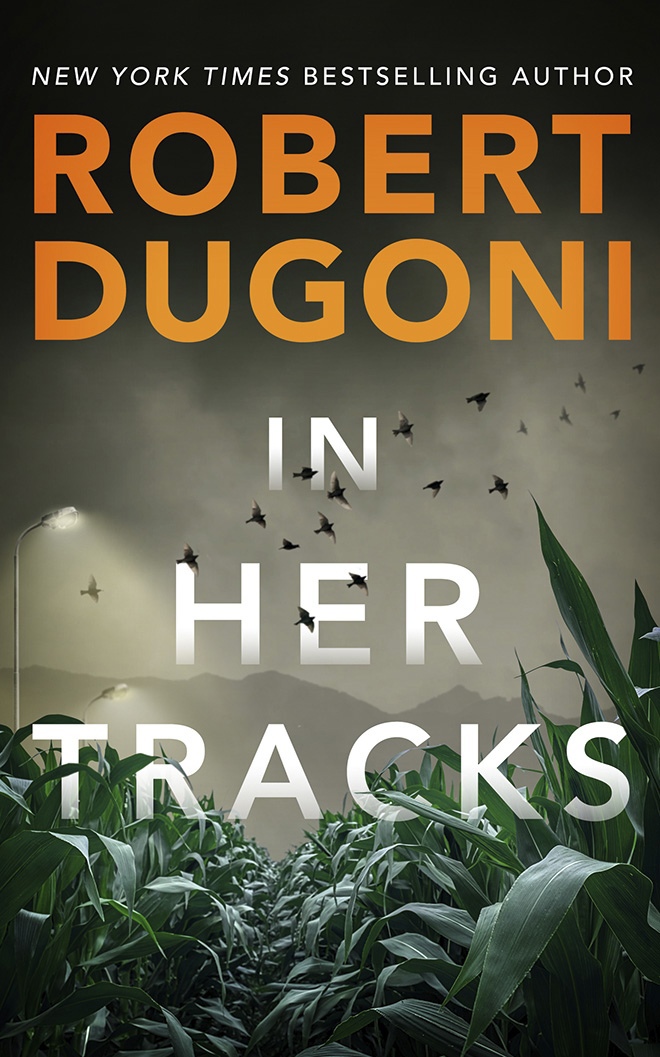