This book is the first to focus on war and peace in the ancient world from a global perspective. 19 distinguished scholars, all of whom are experts in their fields, discuss different aspects of this fascinating subject in relation to a large number of early civilizations, from China and India through West Asia (Mesopotamia, Egypt, the Hittites, Israel, Persia, and early Islam) to the Mediterranean (Greece, Rome, and early Christianity) and the Americas (the Aztecs and the Iroquois Peace League).

The book demonstrates that ancient societies, no less than modern ones, suffered from the losses and destructions caused by war, and yearned for peace and prosperity. It offers remarkable insights into the different responses ancient societies developed in order not only to defend their territory, but also to avoid war and restore peace. Some early societies, the volume reveals, even developed an explicit public discourse on war and peace, and embedded peace in an ideological or religious framework.

2) Peace in the Ancient World: Concepts and Theories – Kurt A. Raaflaub
Wiley-Blackwell | 2016 | PDF

Peace in the Ancient World: Concepts and Theories conducts a comparative investigation of why certain ancient societies produced explicit concepts and theories of peace and others did not.
• Explores the idea that concepts of peace in antiquity occurred only in periods that experienced exceptional rates of warfare
• Utilizes case studies of civilizations in China, India, Egypt, and Greece
• Complements the 2007 volume “War and Peace in the Ancient World”, drawing on ideas from that work and providing a more comprehensive examination 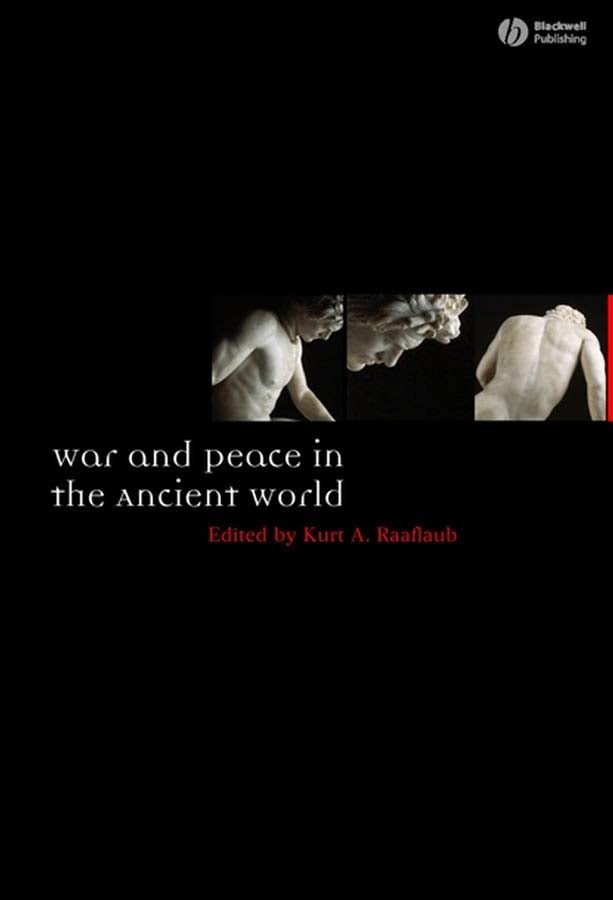 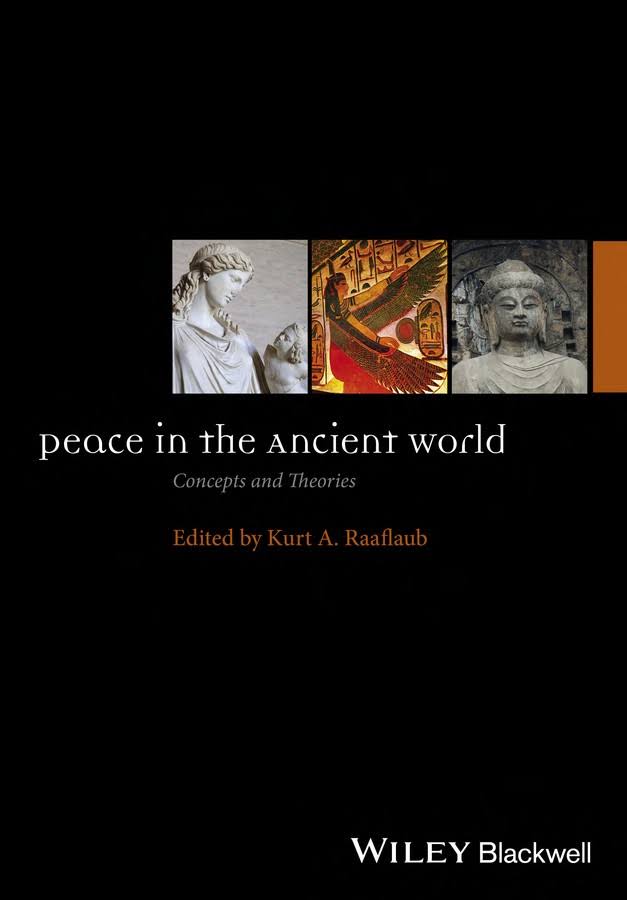 Peace in the Ancient World. Concepts and Theories.pdf
834.89 KB

Peace in the Ancient World. Concepts and Theories.pdf
834.89 KB
Please Share This
Related Posts
Many magazines
on the
→ MAGAZINELIB.COM
Book for today - 2019-2022