The ‘Northern Crusades’, inspired by the Pope’s call for a Holy War, are less celebrated than those in the Middle East, but they were also more successful: vast new territories became and remain Christian, such as Finland, Estonia and Prussia. Newly revised in the light of the recent developments in Baltic and Northern medieval research, this authoritative overview provides a balanced and compelling account of a tumultuous era.

This book describes and illustrates the armour, weapons, fortifications and ships of one of the least-known phases of the Medieval Crusades – the expeditions by Scandinavian Catholics against the pagan peoples to the east of the Baltic Sea, and their subsequent clashes with the Eastern Orthodox Russian princes of Novgorod and Muscovy. From isolated castles built in this bleak wilderness of forests, lakes and bogs, the small garrisons struggled equally against the enemy and the harsh terrain and climate. The text is illustrated with photographs of rare museum relics and of castles, and spirited colour plates by Angus McBride. 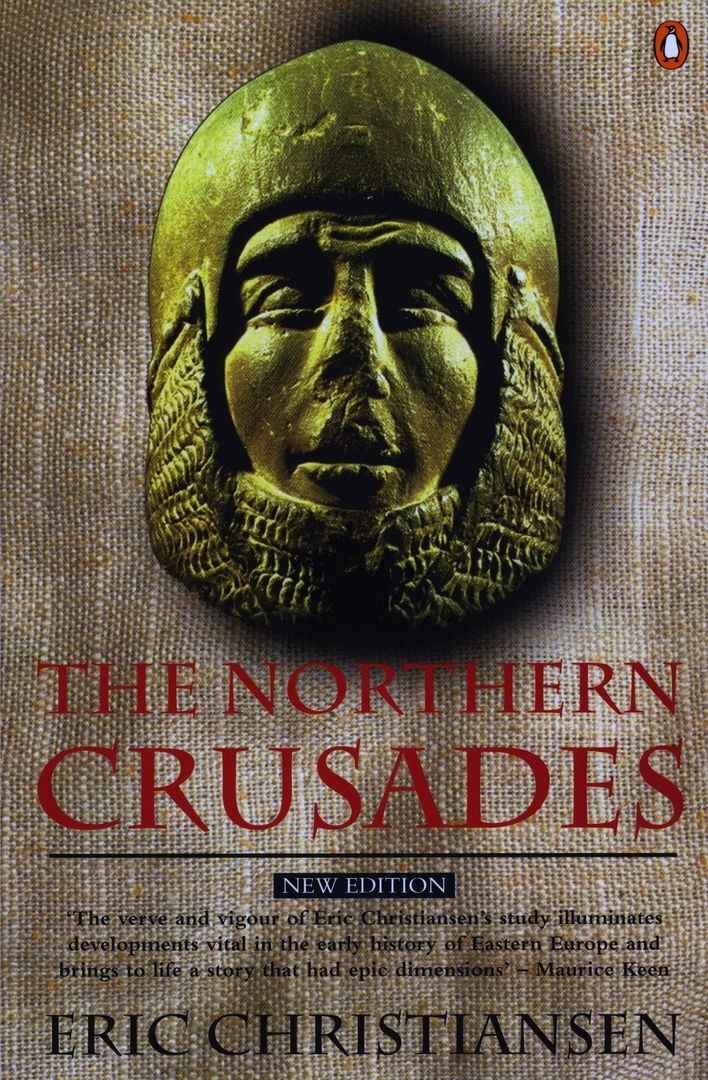 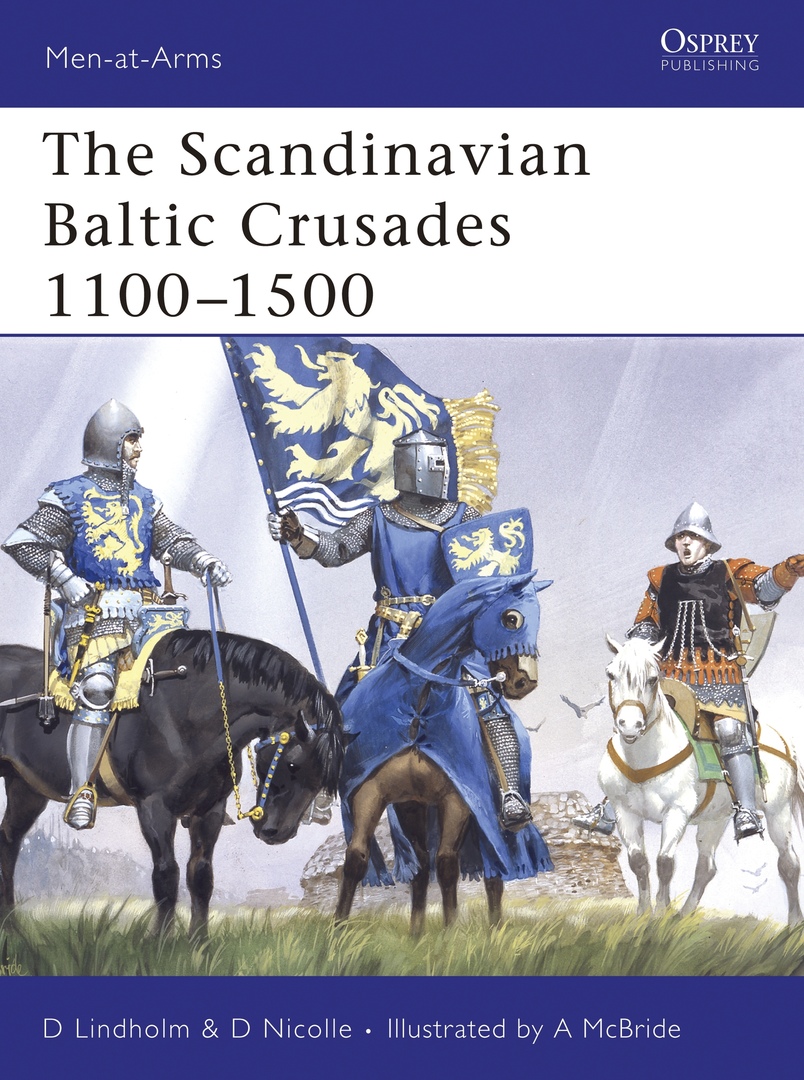