Though the Beast is seemingly subdued for now, a new threat lurks in Four Paths: a corruption seeping from the Gray into the forest. And with the other Founders preoccupied by their tangled alliances and fraying relationships, only May Hawthorne seems to realize the danger. But saving the town she loves means seeking aid from the person her family despises most — her father, Ezra Bishop.

May’s father isn’t the only newcomer in town–Isaac Sullivan’s older brother has also returned, seeking forgiveness for the role he played in Isaac’s troubled past. But Isaac isn’t ready to let go of his family’s history, especially when that history might hold the key that he and Violet Saunders need to destroy the Gray and the monster within it.

Harper Carlisle isn’t ready to forgive, either. Two devastating betrayals have left her isolated from her family and uncertain who to trust. As the corruption becomes impossible to ignore, Harper must learn to control her newfound powers in order to protect Four Paths. But the only people who can help her do that are the ones who have hurt her the most.

With the veil between the Gray and the town growing ever thinner, the Founder descendants must put their grievances with one another aside to stop the corruption and kill the Beast once and for all. But the monster they truly need to slay may never been the Beast… 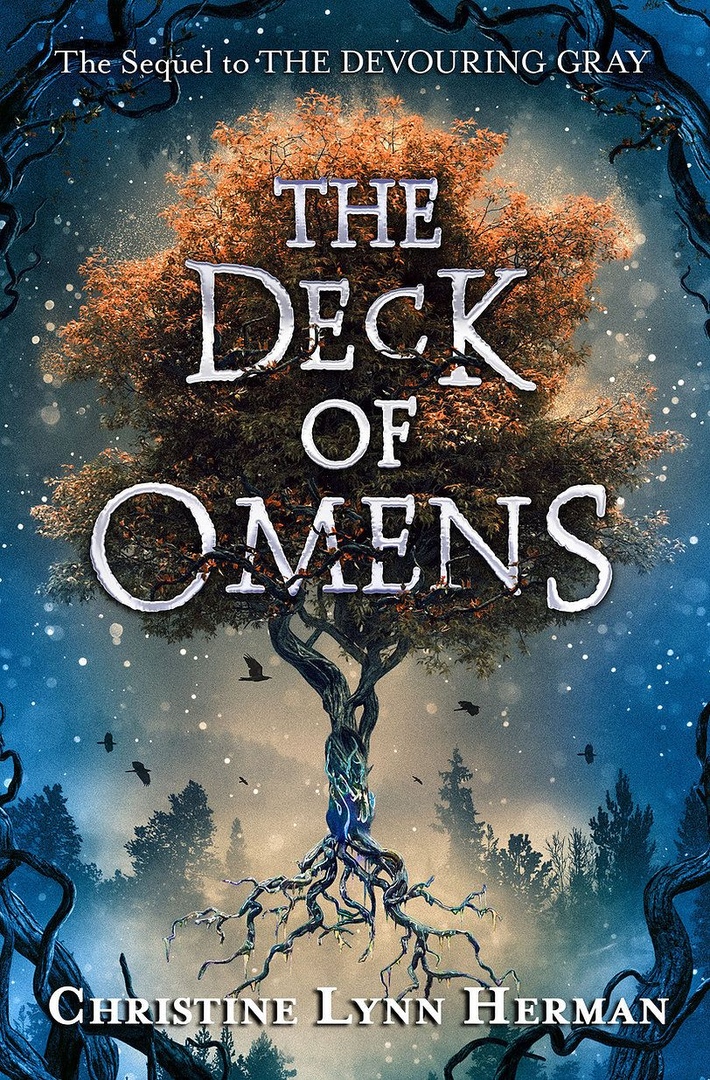 The Deck of Omens.epub
6.97 MB
Please Share This
Related Posts
Many magazines
on the
→ MAGAZINELIB.COM
Book for today - 2019